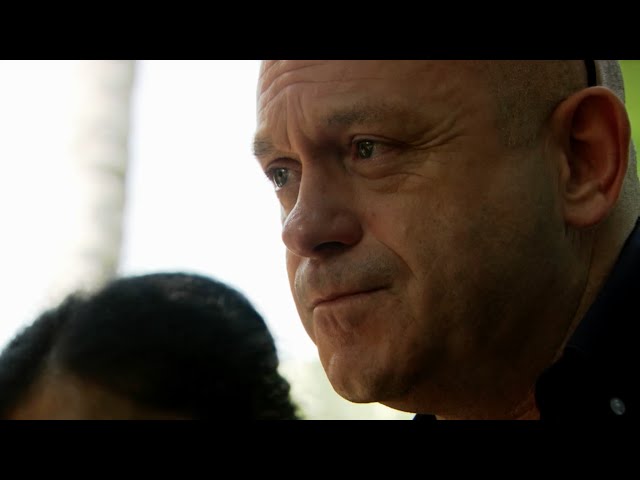 How does a man live with himself doing such things? Ross Kemp, a British investigative journalist, interviewed a self-professed child trafficker from India in 2013. If confessing to child trafficking were not enough, the man in the interview claims to have killed somewhere between 400-500 little girls.

The man in the interview is referred to as “Mr. Kahn.” Most child traffickers are embarrassed or will not confess to such depravity, but not Kahn. He is on record confessing to selling thousands of children into sex slavery and killing hundreds that he was not able to sell.

According to Kemp, Kahn “started his career as bait in a honey trap, convincing young girl that he would marry them and then quickly selling them off once he got them into the cities.”

Kahn explained, “He worked as a honeytrap, so he’d go into a village; shower a girl and her family with gifts. He’d say he was going to take her away somewhere lovely, but as soon as he had her on a train she’d be drugged. She’d wake up in a bed and be gang raped, then forced into prostitution through shame, without the ability to get back home.”

Mr. Kahn has been trafficking for seven years and has over 75 traffickers working for him and is being investigated for over 25 different offenses. He admitted to trafficking 3-4,000 girls. However, he has never been tried for any of his crimes.

“We go to poor communities, often Muslim or tribal and look for real beauties,” said Kahn, explaining what the traffickers would look for when scouting out a young girl. “The girls are auctioned, and go to the highest bidder.”

When asked if he returned girls to the community if there was enough outrage over a girl that went missing, Kahn said he would not return her.

Kemp then asked him if it was true that he would not return them because he would kill them.

“If the girls try to run away, or if there’s any trouble, then the girls are killed and buried,” he told Kemp. “If our bribed police can’t handle it, it goes to the CID, then we kill the girls.”

Kahn admitted to losing count of how many little girls he killed, but estimates the number to be about 400 to 500.

When asked if he would continue killing young girls, Kahn said, “If I’m having problems, I’ll have to carry on killing.”

At that point, Kemp stared at Kahn, whose head remained bowed the entire time, and said, “I’m done with him. I’ll kill him.”

Kemp admitted to being shocked at the confession. He would later write, “I’m not supposed to judge, but this was one of the times I found it very hard not to. He was trying to justify the killing of these girls by saying he would have been killed himself if he didn’t do it. He had gold rings on his fingers, a very nice car, and some bodyguards with him.”

Kemp wrote that after the interview, “I just had to say ‘get him out of my sight’. I had so much loathing for the man, I can’t tell you.”

Kemp claims that multiple sources have confirmed that Kahn is what he says he is, and that he believes Kahn has told him the truth.

Well, Mr. Kemp, it’s not wrong to make a judgment about what one claims or their actions. It is perfectly natural to do so and you made a correct judgment. However, it appears that those in the area are just as corrupt as Kahn in that they will help him cover up the murder of these young girls. They are no better than he is. It appears the only way the people of that area will ever see justice is when Mr. Kemp provides the location of this man and lets the fathers know where he is and they go and deal with him and those who work for him.