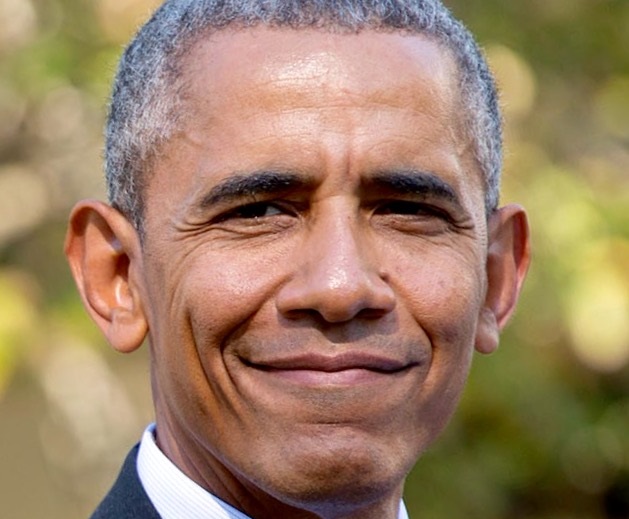 Former President Obama is ready to start cashing in Clinton-style with a $400,000 speech to a group of Wall Street bankers.

Former President Barack Obama, less than 100 days out of office, has agreed to speak at a Wall Street conference run by Cantor Fitzgerald LP, senior people at the firm confirm to FOX Business. His speaking fee will be $400,000, which is nearly twice as much as Hillary Clinton, his secretary of state, and the 2016 Democratic Party candidate, charged private businesses for such events.

Obama has agreed to speak at Cantor’s health care conference in September and will be the keynote luncheon speaker for one day during the event, people at the firm tell FOX Business. These people say Obama has signed the contract, but the company, a mid-sized New York-based investment bank, is waiting to coordinate with the former president before making a formal announcement.

These people add that Obama could ultimately back out of the arrangement depending on his schedule and other concerns such as adverse publicity.

A spokesman for the former president didn’t return a call for comment; a spokeswoman for Cantor said the firm is not in a position to comment just yet, but would not deny that Obama has agreed to speak to the firm and at the $400,000 fee.

That hefty payout, which is roughly seven times the median household income in the U.S., puts Obama in the same league as Bill Clinton on the lucrative presidential speaking circuit. But unlike Clinton, Obama was a vocal critic of Wall Street as president. As Fox Business notes, Obama derided “fat cat bankers on Wall Street” during a 2009 TV interview and regularly blamed big banks for the 2008 recession.

This is nothing more than selling influence. Obama served these banksters while he was in office and now he’s collecting his reward.