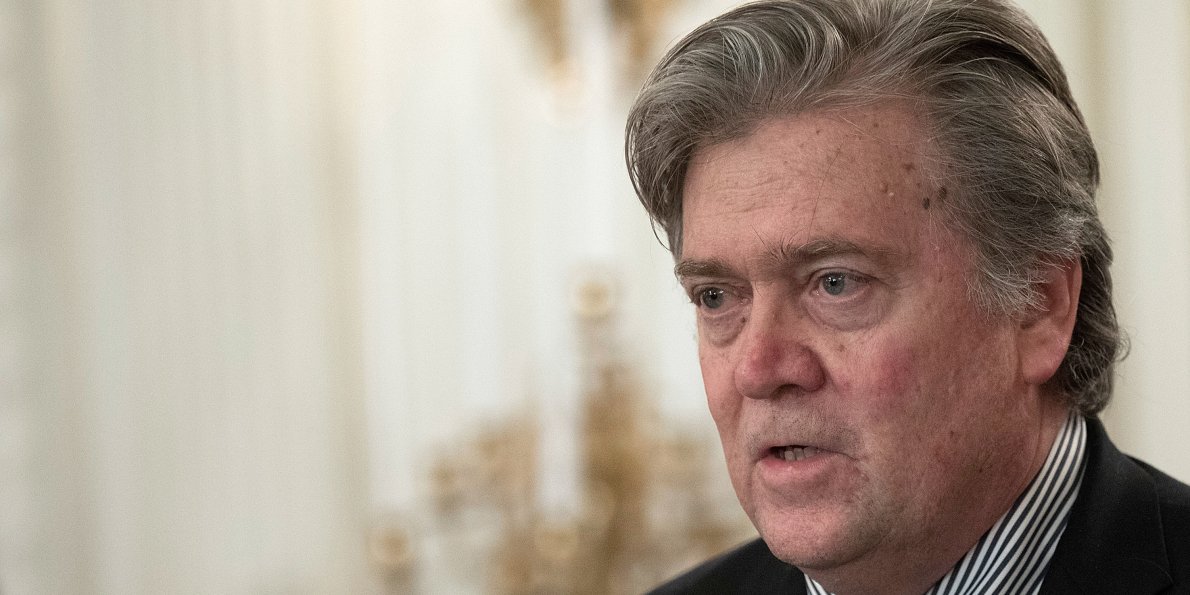 The website has been granted daily passes by the Capitol Hill standing committee, which oversees press credentials, but has been unsuccessful in obtaining official permanent access.

The committee voted Tuesday morning in favor of “tabling the application and discontinuing temporary credentials without any extension,” according to the Daily Beast.

Breitbart has enjoyed greater access at the White House, having published an exclusive interview with Trump and the site’s White House correspondent is regularly called on to ask questions at the daily press briefing with press secretary Sean Spicer.

But because Breitbart was formerly headed by Steve Bannon, now a top White House adviser, it has complicated matters for the organization, leading the committee on the Hill to be suspicious of Breitbart’s ties to the administration.

Latest docs Breitbart has submitted to the committee for Capitol Hill permanent press credentials. They were again denied this a.m. pic.twitter.com/RjhcUWgtRh

The Hill reports that Breitbart CEO Larry Solov “told the committee members that Breitbart is owned by founder Andrew Breitbart’s widow Susie Breitbart, unspecified members of the Mercer family and himself. New organizations are required to reveal whether they are financially tied to special interest organizations, regardless of their political views.”

“His response also reportedly showed that Peter Schweizer, Breitbart’s senior editor at large, and Wynton Hall, its managing editor, are both linked to the Government Accountability Institute, which Bannon co-founded with Schweizer in 2012,” The Hill added.

Breitbart’s temporary passes will expire on May 31 and not be extended.

Now, here’s the hypocrisy. Consider these media ties to the Obama administration.

Of course, we all know there would never be a double standard in DC, right?