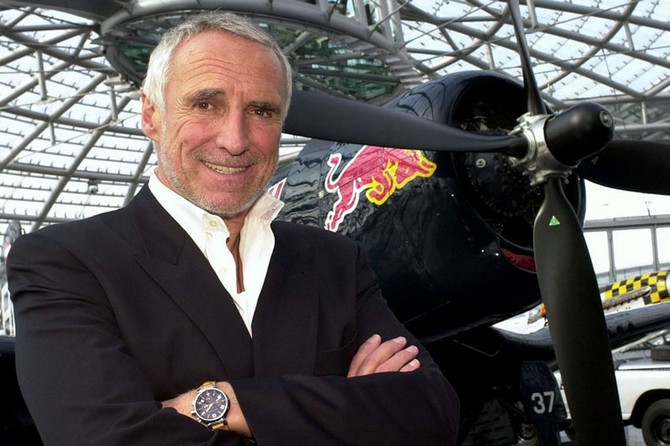 Mateschitz made headlines earlier this month for criticizing mass immigration, which he said was causing the “destabilisation of Europe” and threatening the “uniqueness of [the continent’s] diversity and individuality with its different cultures and languages.”

A spokesperson from Red Bull told Artnet that the outlet will be funded by a private foundation called Quo Vadis Veritas, meaning it will operate separately from both Red Bull and his TV station, Servus TV. But Der Standard reports that the only benefactors listed in its commercial register are Mateschitz and Servus Medien GmbH, which is run by the Red Bull Media House, the company’s media and publishing arm.

It’s not clear whether the platform will be aligned to Mateschitz’s views, though they’ve brought on a mix of journalists from publications like VICE and Presse, Business Insider reports. Its founding team includes Niko Alm, who notably protested a law allowing religious headgear in government-issued ID cards by registering as a “Pastafarian” and wearing a colander on his head. A few publications (Huffington Post, Business Insider) have drawn comparisons between Mateschitz’s new platform and Breitbart News, the ultra-conservative website formerly run by Stephen Bannon, the Trump administration’s Chief Strategist.

RA reached out to Red Bull Music Academy for a comment on how this might affect their end of the organization. “Mr. Mateschitz gave a personal interview–published April 8th,” a spokesperson responded. “Our company values freedom of mind and encourages open conversation.”

Mateschitz’s net worth is $14.8 billion. Could he become the anti-George Soros the right desperately needs?