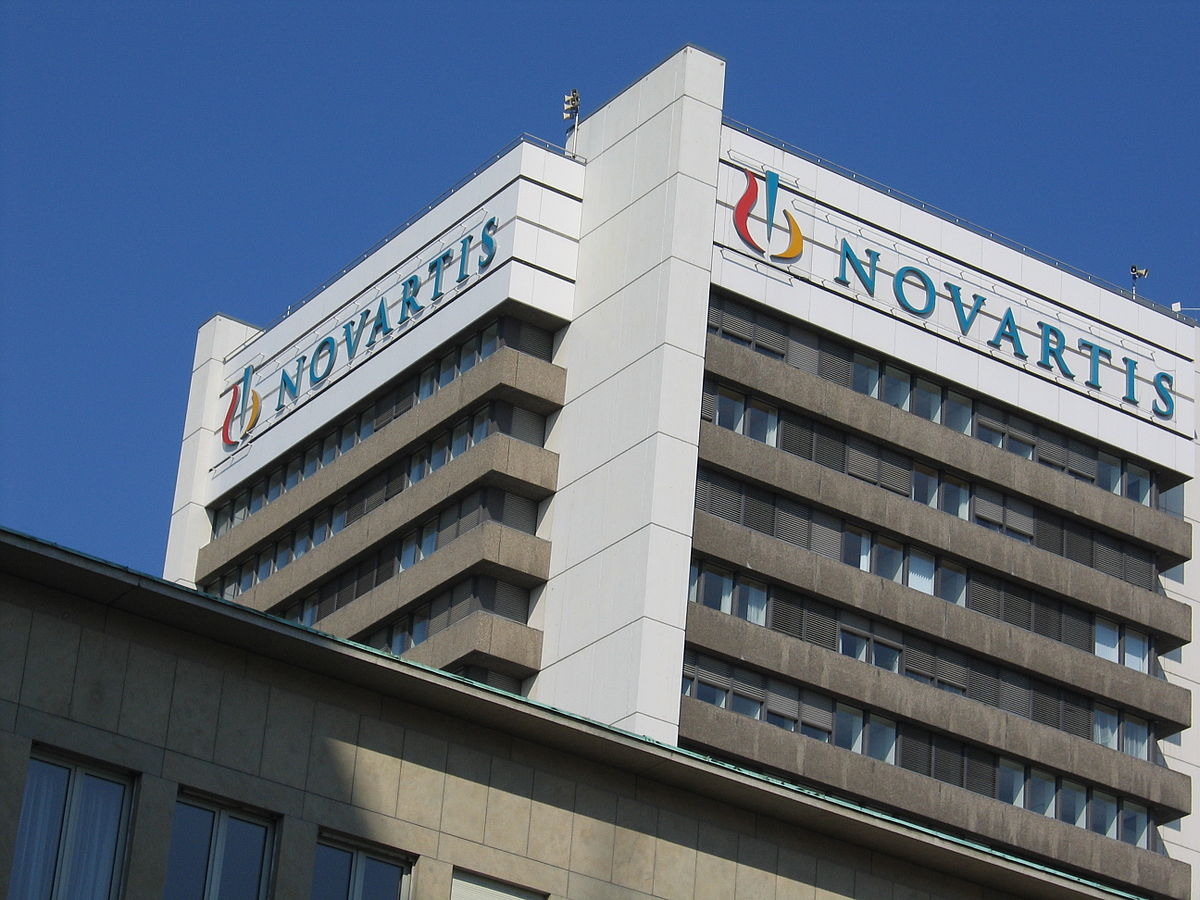 Hello, Novartis. The pharmaceutical giant has just been fined $50 million by the government of South Korea for bribing doctors to prescribe the company’s drugs.

FiercePharma continues: “Outside of Korea, Novartis faces separate bribery claims in Greece, where an official earlier this month said ‘thousands’ of people could be implicated.”

“The company faced other allegations in Turkey, which it now considers ‘unsubstantiated,’ and paid $25 million to U.S. authorities last year to settle a bribery investigation in China.”

You walk into a doctor’s office. He makes a diagnosis and writes out a prescription for a drug. Unknown to you, he’s been paid off to tell you to take the drug.

In the case of Novartis, do law enforcement officials in Korea, Greece, Turkey, and China release the names of the bribed doctors and inform their patients of these crimes? If not, why not? The patients ought to know, and they ought to be able to sue the drug company.

Let’s take this whole business out on to a wider stage. Do you think doctors who take money from drug companies (e.g., for speaking fees and consulting) might be prone to altering their prescription habits? If so, consider this nugget from NPR (3/17/16): “Nationwide [in the US], nearly 9 in 10 cardiologists who wrote at least 1,000 prescriptions for Medicare patients received payments from a drug or device company in 2014, while 7 in 10 internists and family practitioners did.”

Then there is this bombshell from Business Insider (1/9/15)—wait for the punch line in the last sentence: “Companies pay doctors millions of dollars to promote not their most innovative or effective drugs, but some of their most unremarkable.”

“In the last five months of 2013, drug makers spent almost $20 million trying to convince physicians and teaching hospitals to give their freshly-patented drugs to patients, but many of them are near-copies of existing drugs that treat the same conditions.”

“A hefty portion are also available as generics, chemically identical copies that work just as well at a fraction of the price. And still others have serious side effects that only became apparent after they were approved by the FDA.”

Doctors paid by drug companies. Doctors prescribed those companies’ drugs. Some of those drugs have serious side effects.

Medicalbillingandcoding.org (5/25/11) follows the money. According to their analysis, between 2009 and 2011, these drug companies paid doctors the following amounts: Merck, $9.4 million; Johnson & Johnson, $10.6 million; Pfizer, $19.8 million; AstraZeneca, $22.8 million; GlaxoSmithKline, $96.4 million; and Eli Lilly, $144.1 million. For speaking fees, consulting fees, etc., and who knows what else? Does this cast an ominous cloud over the companies and their favorite doctors? Is the Pope Catholic?

Medicalbillingandcoding,org goes on to publish fines that have been levied against drug companies (2007-2010) for engaging in illegal activities with doctors. The fines are, of course, a drop in the bucket, considering the profits of these corporations:

Paying a fine is having to say you’re sorry, and then you walk away.

The next time you talk with a doctor, you might apprise him of these matters, just to liven the conversation.