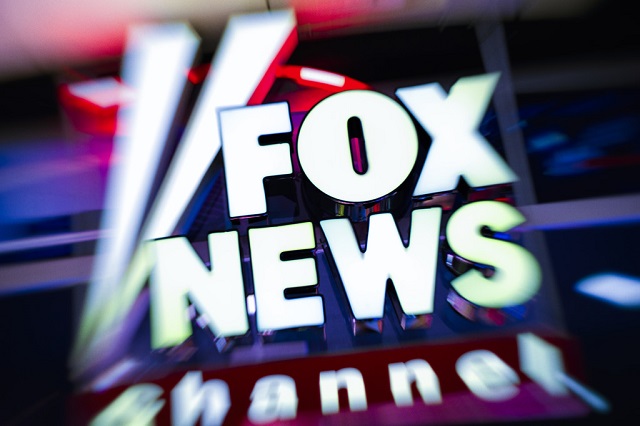 Mediaite is reporting that “serious discussions” are taking place to create a new conservative cable news channel as Fox News is drifting left under the Murdoch brothers.

The only problem is it sounds like they’re just recreating Fox News.

On the heels of major shakeups at the Fox News Network, an alternative conservative network is being actively discussed amongst conservative fat cats.

A well-placed source close to the proposal tells Mediaite that serious discussions are underway to create an alternative conservative cable network on the belief that the Fox News Network is moving too far to the left. The source, who is engaged in the talks, says a meeting is planned for today with two prominent high-powered television executives, some underperforming conservative networks and people who have an interest and the ability to fund a new network.

The potential aim? Putting “the old band” back together. There are certainly plenty of (out-of-work?) conservative powerhouses to pick from that could star on a new network, and perhaps even some executives from within Fox News who might be lured by the new opportunity. Could the new channel include stars like the ousted Bill O’Reilly, who didn’t waste much time hitting the podcast waves after he was fired amid a sexual harassment scandal? Could Tomi Lahren, the conservative mega star, who was recently sidelined at The Blaze also take on a prominent role? The exact “who” won’t be clear until the deal is more defined but the source says the pitch is that the network could immediately reach at least 85 million homes.

Sounds painfully boring. How many times can a person watch O’Reilly interview Charles Krauthammer and Bernie Goldberg? Seemingly every episode was just Krauthammer, Goldberg, then some vapid thot he was apparently banging or trying to bang. This news comes on the heels of a long profile in last weekend’s New York Times which paints a picture of a changing Fox News Network with Murdoch’s sons, James and Lachlan, CEO and co-chairman of parent company 21st Century Fox, at the helm. The piece struck fear into the minds of some Fox News’ hardcore conservatives with talk of the sons wanting to rid the company “of the old-guard culture on which their father built his empire” and bringing “a warmer and fuzzier workplace” that would move away from an “anti-politically correct environment.”

It’s funny because even though the network has gone so far left, their greatest warrior against political correctness is Tucker Carlson and he’s now their number one host. The Murdoch brothers probably don’t even like him, but he brings the bacon and they don’t have anyone else who is nearly as compelling.