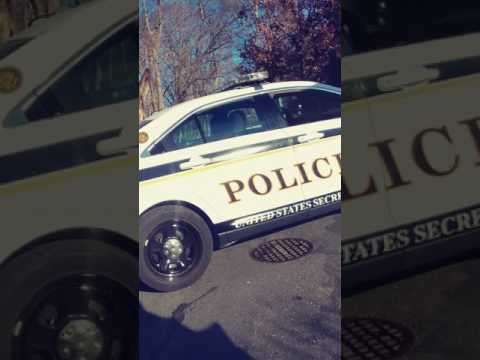 WASHINGTON (INTELLIHUB) — The founder of both Judicial Watch and Freedom Watch Larry Klayman has filed five lawsuits against Barack Obama over the last five years in which Barack Obama has ducked the process server on every occasion in order to avoid court.

Process servers are licensed by a court and have the right to serve legal documents and if impeded it is Obstruction of Justice.

Most recently, in late-April, the former President managed to dodge process server Tony Snesko who showed up to his D.C. residence by having the D.C. Police and the Secret Service intervene.

“Good morning,” the Snesko said to a local cop guarding Obama’s residence. “I have got a summons that needs to be delivered to Barack Hussein Obama or someone on his behalf.”

The police officer, still sitting in his car, replied, “A summons?” The officer then picked up his phone to call someone.

“Sir, there you go. Walk down this sidewalk all the way to 2446,” the officer told Snesko.

Seconds later Secret Service agents came down the stairs in front of Obama’s residence to question the process server.

Secret Service agent Bukin then spoke with the cop briefly before telling the process server that “a team” would come out and take a look at the paperwork. The agent accepted the documents but would not provide a signature.

Obama was thought to be in French Polynesia at the time of the summons which is a non-extradition country.