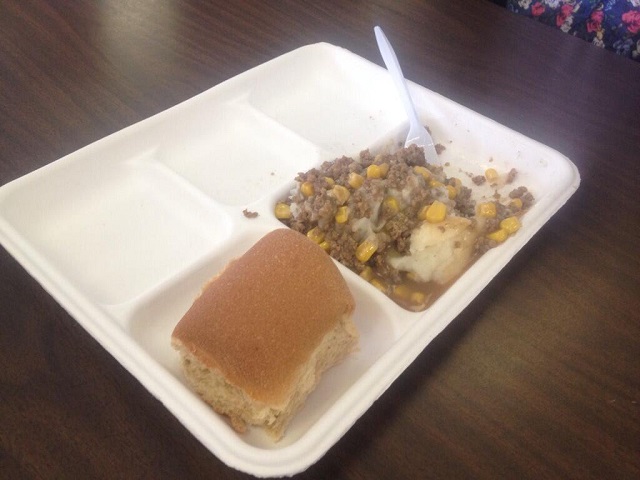 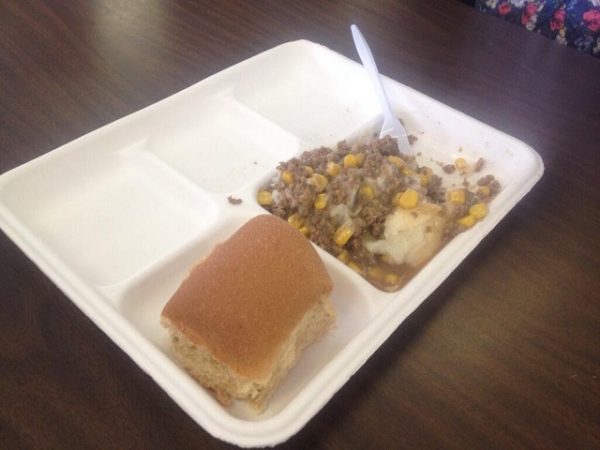 Schools will no longer be required to feed children unsalted, whole grain rat food as mandated under the Obama regime.

The rule allows states to exempt schools in the 2017-2018 school year from having to replace all their grains with whole-grain rich products if they are having a hard time meeting the standard. USDA said it will take “all necessary regulatory actions to implement a long-term solution.”

“This announcement is the result of years of feedback from students, schools, and food service experts about the challenges they are facing in meeting the final regulations for school meals,” Perdue said in a statement.

“If kids aren’t eating the food, and it’s ending up in the trash, they aren’t getting any nutrition – thus undermining the intent of the program.”

Sodium levels in school lunches now must average less than 1,230 milligrams in elementary schools; 1,360 mg in middle schools; and 1,420 mg in high school.

This is a good start, though it doesn’t go nearly far enough.

Kids should be drinking whole milk. Studies have shown kids who drink whole milk are less likely to become fat.

When people don’t get the fat they need to feel satisfied, they substitute sugars which causes all sorts of health problems. Michelle Obama’s lean meat, low fat milk scam just causes kids to substitute in soda and other easily consumable junk food.