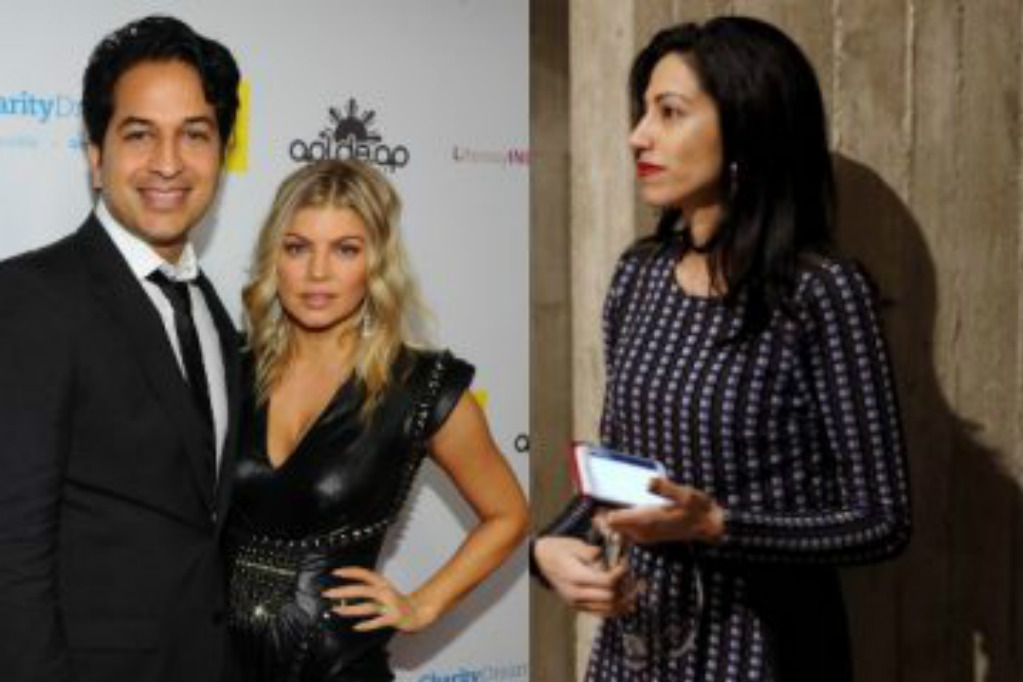 Hillary Clinton‘s deputy chief of staff, Huma Abedin, is back in the news. Actually, she is only in the news now because of two of her family members, who have been indicted by a federal grand jury for conspiracy, wire fraud, and securities fraud.

Abedin, Clinton and the State Department were mentioned in the indictments.

According to one of the allegations, the men encouraged Abedin to get help from the State Department. As a result, they received $1.2 million in federal grants.

“With the revelations of other suspicious activity at the State Department regarding [Hillary] Clinton’s tenure as the secretary of State, it seems a good time by all was had at taxpayers’ expense. The State Department was a great ‘piggy bank,’” said for criminal investigator Mary Jean (MJ) Bellson. “Were these suspects and State Department officials involved in peddling access to the Clinton’s State Department? I think the answer to that question is yes.”

According to the Justice Department in July 2016, Omar, an associate of Kaleil Isaza Tuzman, the former Chairman and CEO of KITD, was charged with conspiring to manipulate the market in KITD shares with several men, and with conspiracy, wire fraud, and aiding and abetting investment adviser fraud for participating in a scheme to defraud investors in Stephen E. Maiden’s hedge fund regarding investments in Enable Invest Ltd., an investment fund affiliated with Amanat.

“What a tangled web Mr. Amanat tried to weave, when he allegedly conspired with others to devise a scheme to hide the significant losses and insolvency of the fund he controlled,” said USPIS Inspector-in-Charge Philip R. Bartlett. “His web of deception was broken when law enforcement put an end to his criminal activity.”

Irfan is facing the same charges from the same case. He was arrested in December 2016 after returning from the United Arab Emirates to the US.

With the announcement of Omar Amanat’s indictment, there were two other men indicted, Stephen E. Maiden and rima Jameel. According to that press release, the DOJ stated:

MAIDEN was the managing member of Maiden Capital, an unregistered investment advisory firm that managed portfolios of securities. Clients empowered Maiden Capital and MAIDEN to make investment decisions on their behalf. MAIDEN, in turn, was obligated to make such decisions based on the best interests of his clients.

Nonetheless, between in or about February 2009 and in or about June 2012, AMANAT, along with MAIDEN and others, devised and carried out a scheme to hide the fact that investments by Maiden Capital clients in Enable, an investment vehicle for which AMANAT raised money (based, in part, on false and misleading representations), had been lost. To facilitate the scheme, MAIDEN, with the knowledge and approval of AMANAT, generated fictitious client account statements that failed to disclose the Enable losses. In addition, AMANAT wired hundreds of thousands of dollars to a Maiden Capital bank account to support Maiden Capital, including to allow MAIDEN to repay investors whose redemption requests could not be forestalled and thus to continue to keep secret from Maiden Capital investors the Enable losses.

AMANAT aided and abetted MAIDEN’s fraud on Maiden Capital’s investment advisory clients. Rather than disclose the Enable losses to investors in the Maiden Fund, as he was legally obligated to do, MAIDEN concealed the Enable losses, thereby acting in his own self-interest and the interests of AMANAT, his close associate, who did not want the Enable losses to be exposed. By providing MAIDEN with capital contributions to meet redemption requests, among other things, knowing that MAIDEN’s investors had been lied to by MAIDEN about the Enable losses and the status of their investments, AMANAT assisted MAIDEN in carrying out his fraudulent scheme and helped MAIDEN to succeed in covering up the losses for over three years.

Between in or about December 2008 and in or about September 2011, AMANAT, Tuzman, MAIDEN, and others, engaged in efforts to artificially inflate the share price and trading volume of KITD shares. During this time period, during which KITD shares traded on the OTC Bulletin Board and on the NASDAQ, MAIDEN, at the behest of AMANAT and Tuzman, purchased and sold shares of KITD through the Maiden Fund, at times for the purpose of manipulating the stock price and at times for the purpose of creating the illusion of greater volume in the trading for KITD shares. To facilitate the manipulation of KITD shares, AMANAT and Tuzman agreed to compensate MAIDEN in several ways, including by making investments in, and loaning money to, Maiden Capital, which agreement AMANAT and Tuzman partially fulfilled.

According to Jim Kouri, “Some of the evidence regarding Kit Digital appears in State Department emails sent to Abedin from Amanat and a non-related business partner. In June 2009, Amanat helped his business partner solicit Abedin for State favors on behalf of Soliya Inc., which was in partnership with Kit Digital. Summit Entertainment, a film company Amanat held a controlling stake in at the time, also stood to benefit.”

“Huma arranged for Soliya to secure financing through the U.S. State Department and the United Nations,” Kouri added. “The impressive sounding initiative was called the Alliance of Civilizations. Then in October 2010, at the height of Hillary Clinton’s power on the world stage, her subordinates at the State Department directly turned over $1.25 million to Soliya.”