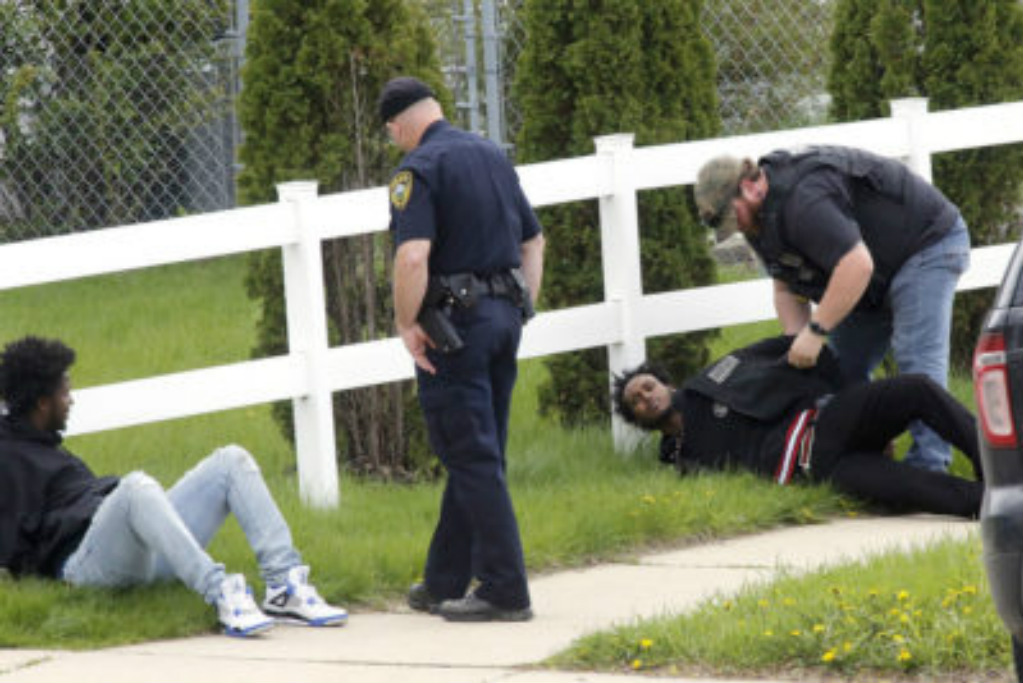 Minnesota was chosen as a designated site for settling Muslims. Minnesotans are a people who are — sadly — easy to manipulate through guilt and to push around through power.

May 4, 207: Rochester, MN (KROC AM News) – Attempted murder charges have been filed against the two Rochester men arrested as suspects in Tuesday’s shooting near the Olive Garden restaurant.

Arraigned Thursday were 21-year-old Abdi Abukar and 22-year-old Idris Haji-Mohamed. Conditional bail for the two suspects was set at $500,000.

Multiple witnesses have identified Abukar as the one who was firing shots at a third man as he ran through the parking lot of the restaurant just before 1 p.m.

The gun suspected of being used in the shooting was found near where the two men were apprehended. Police suspect a second gun was involved. And, at least one witness told police it appeared two men were shooting at each other. The man who was being fired at is still being sought.

Police aren’t sure what the motive was for the shooting because the two suspects have not given a statement. It’s suspected it may be related to two recent shootings in the city.