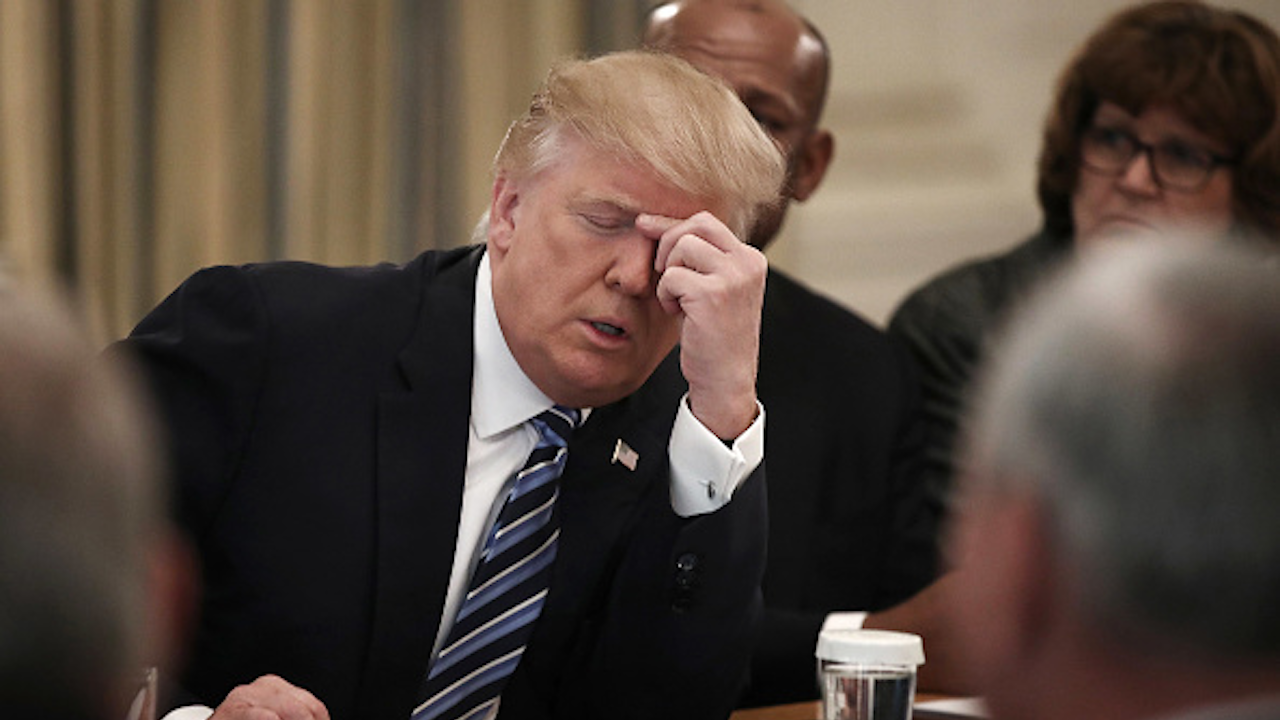 Sadly, “conservative” pundits have joined the mainstream media in calling RINOCare 2.0 a repeal of Obamacare. It is no such thing. While it takes on some issues of Obamacare, it continues to allow a vast majority of Obamacare to remain in place and adds new socialist principles. In fact, truth be told, it could be said to be a “reform” of Obamacare, but the results are still big government and exchanging of money from some people to others.

With that in mind, many are labeling these Republicans as those who voted to “save Obamacare.”

The claims that they voted to save Obamacare is laughable. Several of these representatives voted against it because it is still unconstitutional. Yes, I know it’s hard for conservatives and liberals to believe that there are a few that actually want to follow the Constitution’s restrictions on what they can legislate and what they can spend money on. America would be better off if all congressmen did this.

One of those people was Rep. Thomas Massie (R-KY). He called the bill “a bad bill” in an interview with Glenn Beck.

“Some people said that I let perfect become the enemy of the good,” Massie said. “I tell them this was not a good bill.”

Massie said that at least three in the list above voted against the bill for conservative reasons: Walter Jones, Andy Biggs, and Massie. He then went on to explain why he voted against it.

“The reason that I voted against it is just last year, as Republicans, we were arguing that mandates were unconstitutional, subsidies would bankrupt our country, and that bailouts were immoral,” he said. “And this bill has all those things in it. What happened to our arguments? We have forever enshrined now the notion in the Republican platform, in the Republican Party in DC at least, that all these things are legitimate, and I reject that completely.”

In responding to President Trump’s claim that the bill is great for America and pontificating as though he knows even what is in it, Massie said that Republicans are attempting to play a “game of Jenga” with Obamacare by pulling out certain portions of it while thinking it will make it stand up straighter without repealing the entire thing.

“That’s not going to happen,” said Massie. “It’s going to collapse on us, and you can’t repeal certain mandates and keep other mandates. That’s wishful thinking.”

“The pool of people that are covered by the individual insurance plan is going to get unhealthier as the healthy people leave when they realize they can sign up anytime they want,” Massie added.

Massie applauded the Freedom Caucus for getting a bit in the bill that would allow states to receive waivers of certain portions of Obamacare mandates, but pointed out that those waivers are only temporary, and at the discretion of the Health and Human Services Secretary at the time.

Massie conceded that this is just another step in pushing us toward a single payer system. In other words, as I’ve told you before, Democrats play us on one side and then Republicans play us on the other. The Democracts gave us Obamacare. Republicans refuse to get rid of it. They have at least two simple bills (here and here) which would repeal the entire thing, but they won’t advance those. So they “jenga” Obamacare, so that when it fails, it will have their fingerprints all over it and Democrats will say, “Look, we tried it our way, and we’ve tried it the Republicans way, the only solution is single payer now.”

And don’t be so naive and to think establishment Republicans don’t know what they are doing here. They know exactly what they are doing! And Trump doesn’t get a pass either because, in the end, he took an oath to the Constitution, which grants no authority for any of this criminal legislation.

Massie reiterated many of these points following his vote against the American Health Care Act in a Facebook post on Thursday.

As recently as a year ago, Republicans argued that mandates were unconstitutional, bailouts were immoral, and subsidies would bankrupt our country. Today, however, the House voted for a healthcare bill that makes these objectionable measures permanent.

The former Democrat Speaker of the House was rightfully derided for imploring Members to vote for a healthcare bill to “find out what was in it.” Yet today, we voted on a healthcare bill for which the text was available only a few hours before the vote. In fact, the Congressional Budget Office had no time to even provide Congress with a preliminary estimate of the full cost of this bill.

By repealing a small number of Obamacare mandates, while leaving others in place, this bill runs the risk of destroying what remains of the individual health insurance market. The option in this bill that allows States to apply for waivers from some Obamacare mandates is well-intentioned. However, it falls far short of our promise to repeal Obamacare. There also remains the risk that State legislatures, like our federal legislature, are unable to withstand the political pressure from lobbyists who defend Obamacare, and the pressure from those who receive Obamacare’s welfare handouts.

This bill should have included measures that allow Americans to take charge of their own healthcare and get the government out of the way. These measures include allowing the deduction of health insurance costs from income taxes, giving everyone the ability to purchase insurance across state lines, and allowing individuals to band together through any organization to purchase insurance.

In weighing my vote, I heeded the wise advice that “one should not let the perfect be the enemy of the good.” If this bill becomes law, it could result in worse outcomes, fewer options, and higher prices for Kentuckians who seek health care. In summary, I voted against this bill not because it’s imperfect, but because it’s not good.

The list above is about those who rejected a really bad bill, but the remaining congressmen who voted in favor of the bill are the ones who are really trying to save Obamacare.

Here’s a few that voted for the bill, but didn’t read it.

Others didn’t read it, which I pointed out on Friday. Here’s all the Republicans who voted “Yes” to keeping Obamacare alive and well and thus breaking their promise to repeal it.