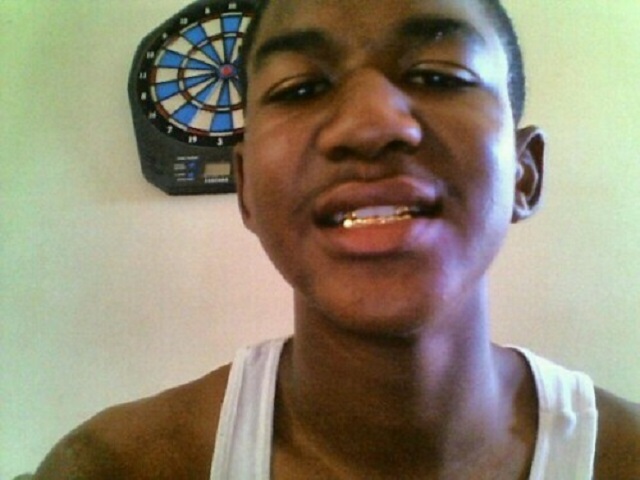 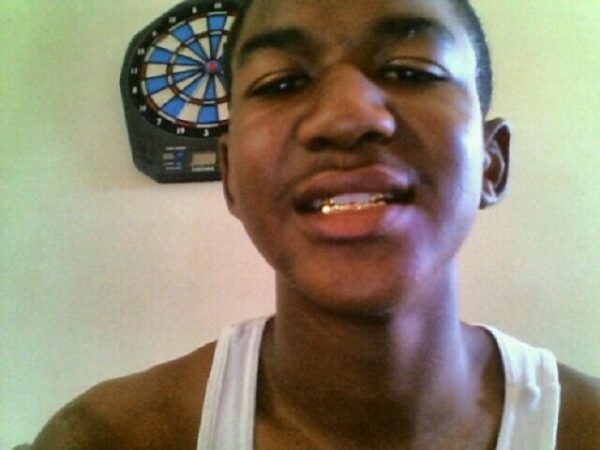 You know who I think of second?

A historically black college plans to award Trayvon Martin a posthumous degree later in May, the school announced Wednesday.

Florida Memorial University will present a bachelor’s of aeronautical science May 13 to Martin’s parents, Sybrina Fulton and Tracy Martin.

…The award serves to honor Martin’s memory and pay homage to the work his parents do for social justice, the school said.

“The University will confer upon TRAYVON MARTIN a posthumous degree in Aeronautical Science with a concentration in Flight Education, in honor of the steps he took during his young life toward becoming a pilot,” the school’s statement read.

Martin wanted to become a pilot or learn how to fly planes, the Tampa Bay Times reported earlier.

This is much deserved.

That said, I believe his inclinations also merit a pharmacology degree. Not to mention a physics degree, seeing as how he was an expert at studying trajectories.