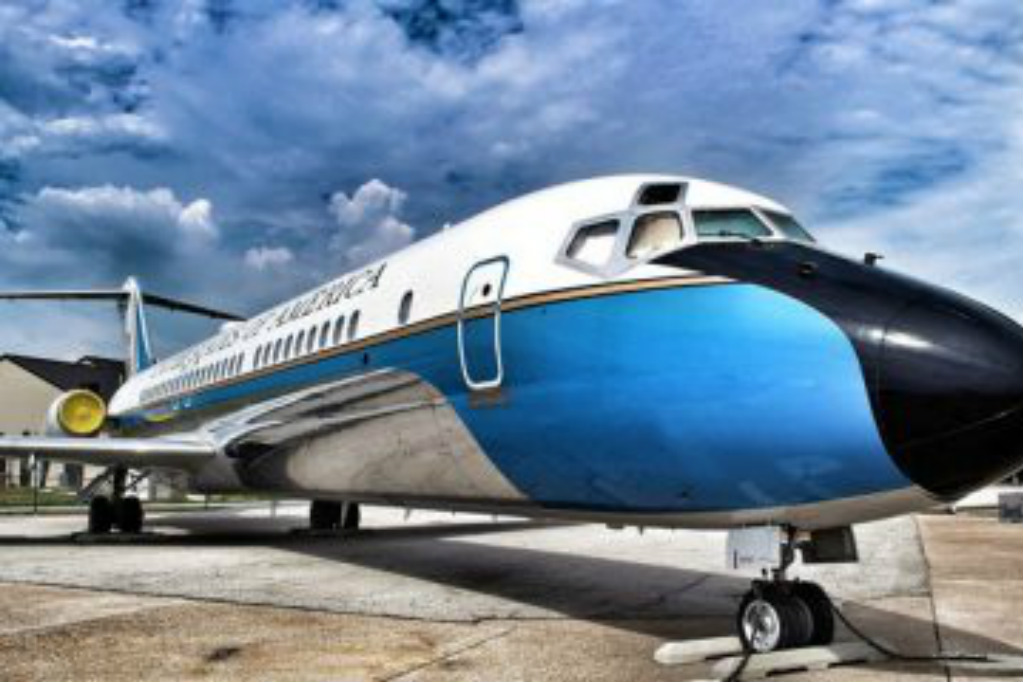 While the mainstream media has overblown President Donald Trump’s travel expenses so far, the actual numbers aren’t even in the same ballpark as those being touted by the likes of CNN. In fact, the reason they are so far off might surprise some people.

Donald Trump’s travel to his private club in Florida has cost over an estimated $20 million in his first 80 days as president, putting the president on pace in his first year of office to surpass former President Barack Obama’s spending on travel for his entire eight years.

The outsized spending on travel stands in stark relief to Trump’s calls for belt tightening across the federal government and the fact that he regularly criticized Obama for costing the American taxpayer money every time he took a trip.

Given variations in each trip, estimating the security costs around a presidential trip is difficult. But a 2016 Government Accountability Office report about a four-day trip Obama took to Florida in 2013 — one similar to Trump’s trips — found the total cost to the Secret Service and Coast Guard was $3.6 million.

To date, Trump has spent six weekends — and a total of 21 days — at Mar-A-Lago, his private Palm Beach club. The total estimated costs for those trips are around $21.6 million.

So, without all the facts and without all the documentation, CNN went with Obama’s $3.6 million trip to Florida and used that to come to a grand total of $21.6 million, which they said set him on pace to overtake Obama’s $100 million plus travel expenses over eight years in just one.

What CNN failed to mention was the trip they cited for Obama going to Florida went through Chicago. The Associated Press reported, “The GAO’s bottom line for that trip, not including regular White House personnel costs as well as some classified expenses, was $3.6 million. But the author of that report, Brian Lepore, says that figure shouldn’t be applied to Trump’s travel.””It’s hard to substitute one trip for another, even if the destination is the same,” said Brian Lepore of Government Accountability Office. “Each time a president travels, the Defense Department must airlift equipment such as the protective limousines, security vehicles and occasionally helicopters from various military bases around the country.”

“Another problem with extrapolating from the October 2016 GAO report is that it included a leg from Washington to Chicago, where Obama gave an economic speech before heading to Palm Beach for a long weekend of golf,” the AP report continued. “Obama was only in Chicago for a few hours, but costs pile up because each destination triggers the need for the Secret Service to prepare and protect the site and the Defense Department to move the equipment involved.”

Judicial Watch gathered documents that demonstrated that Barack Hussein Obama Soetoro Soebarkah racked up a whopping $96, 938, 882.51 in his eight years in office and that was with one month left before he left the White House.

A lot of these expenses are due to laws that were created concerning the Secret Service and the protection of the president.

However, Judicial Watch announced this week that it had obtained records, via a Freedom of Information Act Request, that show President Trump’s flights to Mar-a-Lago for two weekends (in February and March) cost $1,281,420.00.

According to Air Force records for two trips from February 3-6 and March 3-6 the following expenses were incurred for the travel of President Trump.

“The Secret Service hasn’t responded to Judicial Watch’s request for records about this or any other trip by President Trump and other administration VIPs,” Judicial Watch reports. “Other trip cost information requests to the Air Force also remain pending.”

There remain some expenditures that need to be added in, but it seems clear that the numbers will be nowhere near what CNN was reporting. It’s just more fake news.

President Trump also has some foreign trips coming up, which are sure to be costly. I’m glad groups like Judicial Watch are around to keep us informed of how the people’s money is spent.