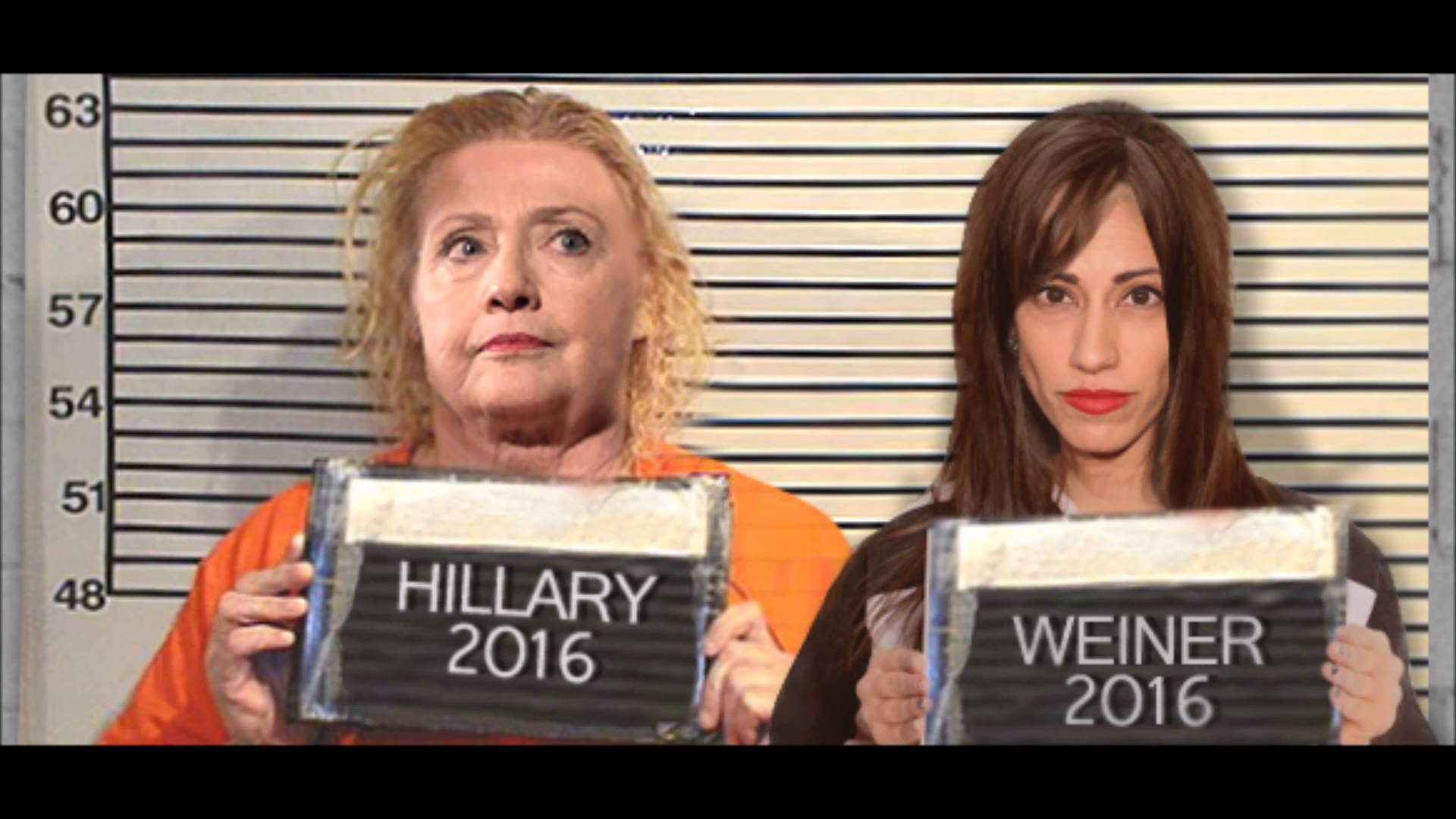 Huma and Hillary clearly thought they were above the law. And they were, and continue to be, unless and until they are prosecuted. If anyone else had mishandled classified information in this way, he or she would be prosecuted swiftly and imprisoned. But the enemedia and the political elites protect Huma and Hillary. They probably are aware that if they go to prison, many others among their friends and colleagues will follow them.

“[Weiner’s] then-spouse, Huma Abedin, appears to have had a regular practice of forwarding emails to forward to him, I think, to print out for her so she could deliver them to the secretary of state,” Comey told the Senate Judiciary Committee during an oversight hearing.

“I don’t think we have been able to interview him because he has pending criminal problems of other sorts. But my understanding is that his role would be to print them out as a matter of convenience,” said Comey.

Asked by Louisiana Sen. John Kennedy whether Abedin or Weiner committed a crime by sending and reading the emails, Comey said that they “potentially” did…