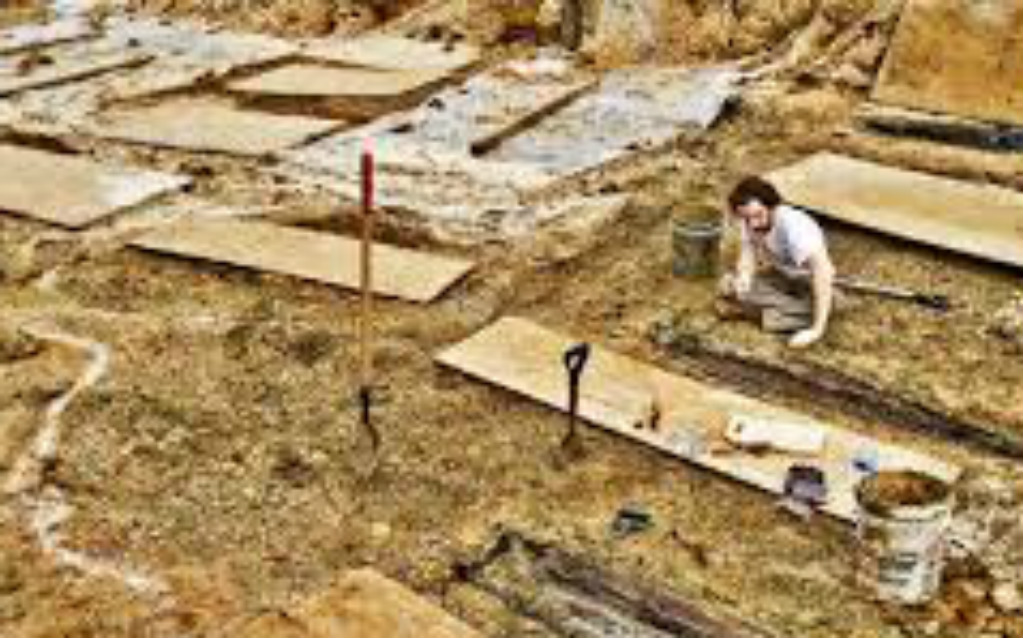 Jackson, MS — Thousands of bodies have been discovered, buried under the University of Mississippi Medical Center (UMMC) campus. The bodies are a result of a decades-long program in a failed government institution to deal with people the state declared mentally unfit for society — including depression, those who read books, “laziness,” the “over study of religion,” and “political excitement,” to name a few.

As the United States was wrapping up its dark and violent history of sentencing people to jail and death for participating in witchcraft, the state found a new progressive way to deal with those who they deemed unfit for society.

Lock them in an Insane Asylum.

These asylums were places in which abuse and death were frequent. While the rich could afford to go to fancy private establishments in the 19th and early-20th centuries, the poor were herded into these asylums with horrifying conditions.

As Dr. Ellen Holtzman points out, writing for the American Psychological Association, the disparity between government-run institutions and private ones was vast.

Holtzman notes, private asylums contrasted sharply with conditions in the late 19th-century public institutions. Patients at public hospitals were usually involuntarily committed, and they typically displayed violent or suicidal behavior before their hospitalization. The public hospitals were overcrowded and dirty, with bars on the windows. The staff was poorly paid and frequently treated patients harshly.

This harsh treatment, we are now finding out, was also deadly on a massive scale.

Built in 1855, the state of Mississippi funded their first mental institution — called the Insane Asylum.

During its peak, between 1855 and 1935, the Insane Asylum housed upwards of 6,000 people. In the first two decades it was opened, more than one in five patients would die inside its stone walls.

Four years ago, when UMMC began construction on a road across the 164-acre campus, they discovered the first of the coffins. However, that was only 66 coffins. Now, after studying the area with underground radar, Ralph Didlake, who oversees UMMC’s Center for Bioethics and Medical Humanities, said current estimates say the number of graves could be as high as 7,000.

Karen Clark of Clinton, MS, said her great-great-great grandfather Isham Earnest was held at and died at this facility.

“Hundreds, if not thousands, of descendants are here today because of Isham Earnest,” she said. “Many are teachers, nurses, educators, and ministers.”

“I thought, ‘This person could be saved if modern medicine were there,’ ” Clark stated as she became overwhelmed with emotion while going through the records of patients at the hospital.

Clark noted she has sympathy for those who died in this place “because I’ve had mental issues in the distant past,” she said. “No one took me and dumped me.”

In 1935, after burying thousands and thousands of people in their backyard, the hospital was moved to where it currently resides, the State Hospital at Whitfield.

If ever there were a reason to be skeptical of government-sponsored programs ostensibly designed to help people, this is one. Although it was started with the best intentions by mental health advocate Dorothy Dix, the government-run hospital became more of a death camp than a treatment facility.

The Insane Asylum, like many other mental facilities across the United States at the time, have dark and deadly histories, many of which have rightfully inspired horror films.

The Waverly Hills Sanatorium in Kentucky killed so many people that estimates are anywhere from 150 a year to over 60,000.

The abuse of one such place continued into modern history and was uncovered by Geraldo Rivera. Willowbrook State School on Staten Island gained national attention after Robert Kennedy toured it in the 60’s. But Rivera’s Peabody Award-winning investigation revealed torture, patients covered in feces, sexual assault by staff and images so horrifying that Willowbrook became the inspiration for the TV series “American Horror Story Asylum.”

As the argument over state-run health care heats up, Americans will do well to remember their past. Universal healthcare sounds like a wonderful idea on the surface but when conditions become overcrowded and money stops flowing, we end up with a very real American Horror Story.