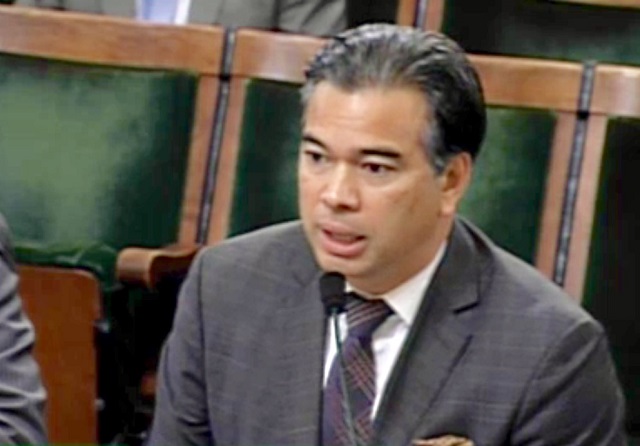 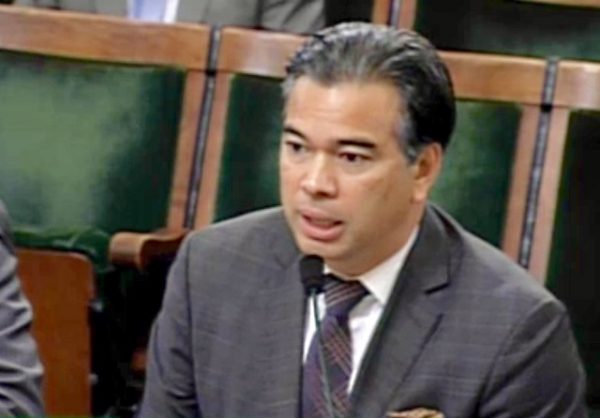 California lawmakers are working to repeal a law from the 1950’s which banned communists from working for the state government and its public agencies.

Seeing as how communists and cultural Marxists have taken over the state of California, the law is rather inconvenient.

From the Los Angeles Times:

Being a member of the Communist Party would no longer be a fireable offense for state jobs under a measure narrowly approved by the California Assembly on Monday.

The measure by Assemblyman Rob Bonta (D-Oakland) would strike language in California law dating from 1953 that warns of “a clear and present danger, which the Legislature of the State of California finds is great and imminent, that in order to advance the program, policies and objectives of the world communism movement, communist organizations in the State of California and their members will engage in concerted effort to hamper, restrict, interfere with, impede, or nullify the efforts of the State…and their members will infiltrate and seek employment by the State and its public agencies.”

In another section of statute, being a member of the Communist Party is sufficient cause for dismissal for public employees. Bonta’s bill would eliminate the reference to communism. Under his proposal, it would still be a fireable offense to knowingly advocate the violent overthrow of government.

“It’s an old and archaic reference,” said Bonta of the specific language about communism. He said his bill was “really just a technical fix to remove that reference to a label that could be misused or abused, and frankly, has been in the past, in some of the darker chapters of our history in this country.”

Before, you could not be an open communist.

Under this change, you can.

Assemblyman Randy Voepel (R-Santee) urged his colleagues to vote no, arguing that military veterans fought wars against communists, a political ideology he said “is still a threat.”

“The whole concept of communism and Communist Party members working for the state of California is against everything we stand for on this floor,” Voepel said.

That’s a nice idea Randy, but the truth of the matter is most of your colleagues are commies, that’s why they voted in favor of the bill.

The bill, Assembly Bill 22, squeaked through with a 41-vote majority, but not before some hand-wringing from Democrats. The measure initially came up short when the roll was opened, and many members anticipating tight reelection races held off or voted no. Others came from districts with high immigrant populations that fled communist regimes in their own countries, such as Vietnam.

This is probably a good time to remind people California was a conservative Republican state just three decades ago.

All that changed in the 1990’s, largely due to mass immigration from Mexico and Asia.

Open-borders “conservatives” conserved nothing, and now their state legislature is not only working to allow communists to openly take government jobs, but they’re actively advancing a communist, cultural Marxist agenda.