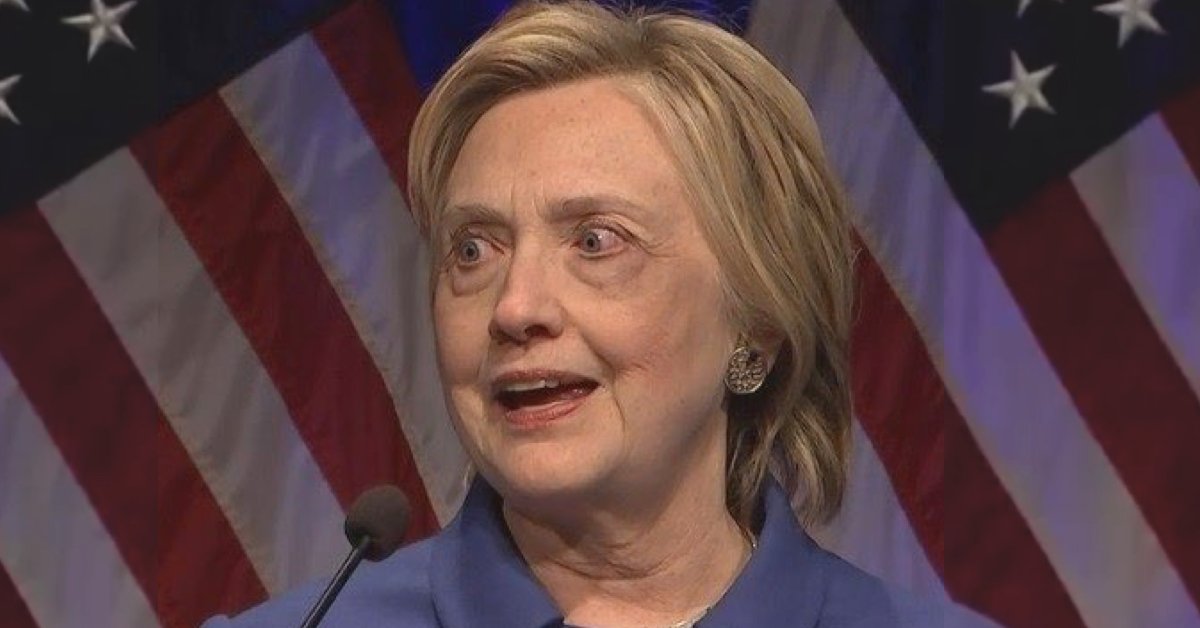 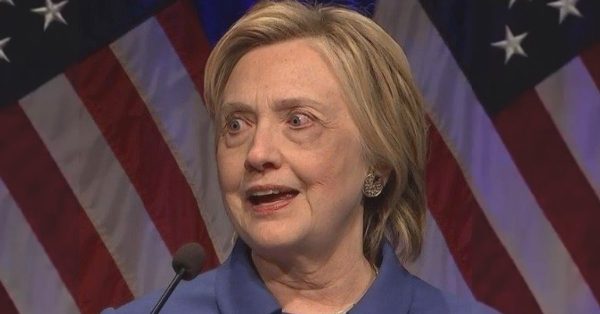 Wikileaks’ latest tweet has the potential to destroy the Democrat Party’s narrative the election of 2016 was corrupted by Russian election meddling. The news agency detailed the contents of the book “Shattered” — written by Jonathan Allen — and it makes some damning accusations.

The work details former Secretary of State Hillary Clinton’s presidential loss to billionaire Donald Trump. Allen, who was and is a correspondent for Bloomberg News, has also written extensively about Congress, national politics, and works as a political analyst on national television news programs.

Wikileaks uploaded a picture from a page of Allen’s new book which destroys the Russian hacking narrative immediately. Wikileaks tweeted, “New book by ‘Shattered’ by Clinton insiders reveals that “blame Russia” plan was hatched “within twenty-four hours” of the election loss.”

The page uploaded by Wikileaks explains how the Clinton spin machine was set in motion in the minutes following her loss to Trump. Allegedly, John Podesta (Clinton’s campaign manager), collaborated with Robby Mook (fellow member of the Clinton campaign) to make the argument the election was rigged by the Russians — an argument which was put forward when it was revealed in early 2016 the Democratic National Committee’s emails had been hacked.

Building on that narrative, the Clinton camp reportedly put out the notion to members of the media the election was anything but fair. The suggestion was apparently made that “Russian hacking was the centerpiece of the argument.”

The motivations for doing so are speculative at best. Was Clinton’s team preparing a comeback in 2020? Was the effort done to cast the shadow of doubt over a Trump presidency? Or was the plan to implicate the Russians a way to rile up voters in an effort to somehow win the presidency when the official electoral votes were cast for the newly elected Trump?

Allen seemed to know, and his sources seemed to indicate the Clinton camp was not at all willing to concede without first doing damage to a Trump presidency. Immediately following the election, riots took place in the streets of several metropolitan areas, including Washington, D.C.

Our very own Claire Bernish took to the streets to document the uprising. With Allen’s revelations and Wikileaks’ charge, those same riots and school walkouts now appear to be a direct result of the Clinton campaign’s spin tactics.

To this date, we’ve still yet to see a single shred of evidence that Russia hacked the US elections. In fact, the US is trying so hard to prove this nonexistent hacking they allegedly bribed a Russian man — offering him cash, citizenship, and an apartment — if he confessed to hacking Clinton’s emails on behalf of Donald Trump. He refused.

The effects of those tactics, as well as the reportedly invented story of Russian meddling, culminated this week with the firing of FBI Director James Comey. His firing took place just as investigations into Russian election meddling were ramping up.

It remains to be seen if Trump’s firing of Comey will quell the wildfire of controversy sparked by what appears to be one candidate’s incessant desire to paint her opponent as nothing more than a pawn of the Russians, and painting herself as a hapless victim.

While there are plenty of reasons to stand against Donald Trump — war, flip-flopping on promises, increasing the police state, etc. — Russian hacking is not one of them.

As late as the first week in May, Clinton was still blaming the Russians among other things. According to the Associated Press, Clinton blamed misogyny (hatred of women), James Comey and the FBI, Russian meddling in the election, and even herself for her loss. Now, it seems, there’s one less group to blame; The Russians.

If Allen is to be believed, it was all an apparent invention from her campaign team in an effort to control the narrative, and in some ways, control the man who beat her. The real question is who is behind these Deep State movements?

Who continues to control the mainstream media’s relentless claims the Russians are to blame for a Trump presidency? Again, our readers should be reminded that not one iota of evidence exists that seem to indicate the Russians were involved at all in U.S. presidential election of 2016. Yet we’ve been told over and over again from talking heads in Washington the Russians did it. There simply is no proof they even attempted to interfere with the U.S. election of 2016.