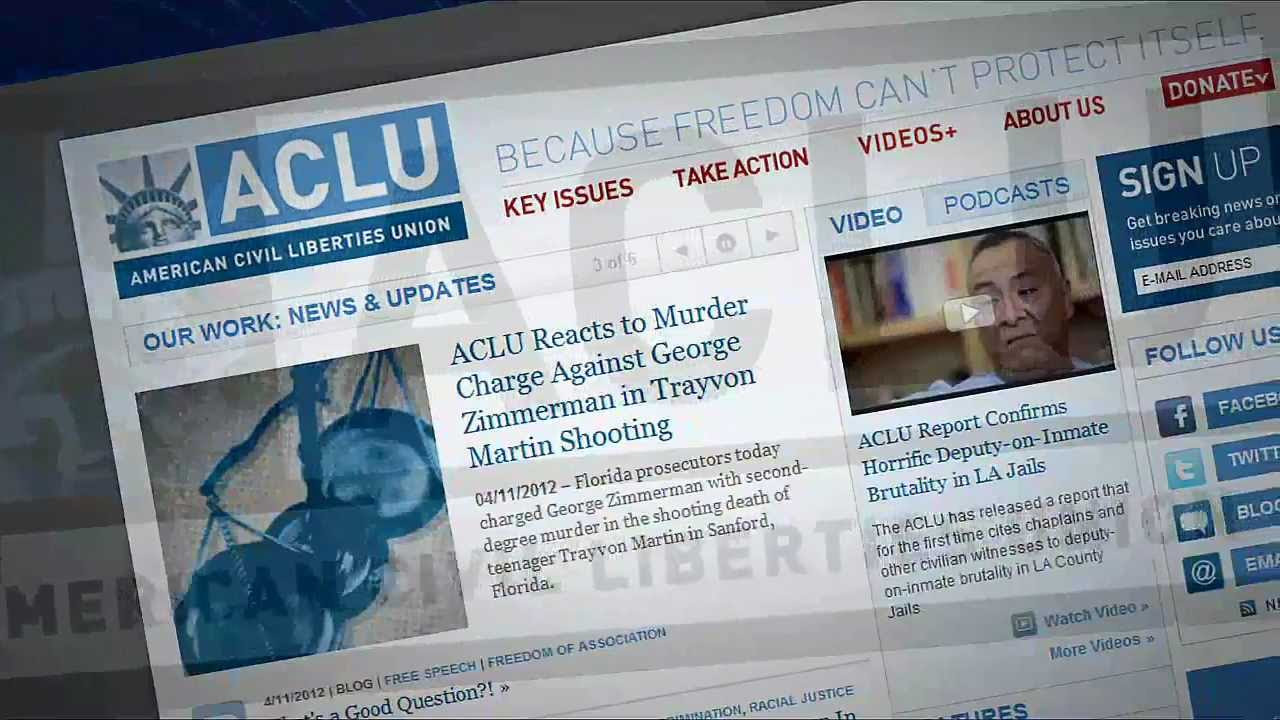 “Every record has been destroyed or falsified, every book rewritten, every picture has been repainted, every statue and street building has been renamed, every date has been altered. And the process is continuing day by day and minute by minute. History has stopped. Nothing exists except an endless present in which the Party is always right.” ― George Orwell, 1984

America, they are re-writing your American history incrementally, little by little until it all fades away.

Today, in New Orleans a statue of Jefferson Davis is removed to appease those in government that do not want you to learn from people like Jefferson Davis, who set the example of pushing back against a tyrannical federal government. On the other hand, the same government, antithetical to American government, approved a statue of Vladimir Lenin, a Russian communist revolutionist from the early twentieth century.

It does not get any plainer than that, does it? It’s not hard to believe when 80 members of government in the USA are self-proclaimed communists (Psalm 94:20).

That should come as no surprise when we see that the American Civil Liberties Union (ACLU) is also a communist organization, which has been given a free hand at attacking American Law and our Christian heritage, as well as anyone and everyone it wills because of the ignorance of those who should know better.

The founder of the ACLU, Roger Baldwin, stated, “I am for socialism, disarmament, for abolishing the state itself…I seek the social ownership of property, the abolition of the propertied class, and the sole control of those who produce wealth. Communism is the goal.”

We see that Muslims are calling for “Death to America,” and we see politicians, who are nothing more than paid actors, and provocateurs in America shouting “Let them in!”

How could it be otherwise when we know that the “Science and history books are being changed every 3-7 years”?

“The philosophy taught in the classroom in one generation will be the philosophy of the government in the next.” -Credited to Abraham Lincoln

Does any of this sound familiar as to what you are seeing today in America?

The Ten Planks of the Communist Manifesto by Karl Marx (1848)

The courts have interpreted the 14th Amendment of the U.S. Constitution (1868) to give the government far more “eminent domain” power than was originally intended, Under the rubric of “eminent domain” and various zoning regulations, land use regulations by the Bureau of Land Management property taxes, and “environmental” excuses, private property rights have become very diluted and private property in land, vehicles, and other forms are seized almost every day in this country under the “forfeiture” provisions of the RICO statutes and the so-called War on Drugs..

The 16th Amendment of the U.S. Constitution, 1913 (which some scholars maintain was never properly ratified), and various State income taxes, established this major Marxist coup in the United States many decades ago. These taxes continue to drain the lifeblood out of the American economy and greatly reduce the accumulation of desperately needed capital for future growth, business starts, job creation, and salary increases.

Another Marxian attack on private property rights is in the form of Federal & State estate taxes and other inheritance taxes, which have abolished or at least greatly diluted the right of private property owners to determine the disposition and distribution of their estates upon their death. Instead, government bureaucrats get their greedy hands involved.

We call it government seizures, tax liens, “forfeiture,” Public “law” 99-570 (1986); Executive order 11490, sections 1205, 2002 which gives private land to the Department of Urban Development; the imprisonment of “terrorists” and those who speak out or write against the “government” (1997 Crime/Terrorist Bill); or the IRS confiscation of property without due process.

The Federal Reserve System, created by the Federal Reserve Act of Congress in 1913, is indeed such a “national bank” and it politically manipulates interest rates and holds a monopoly on legal counterfeiting in the United States. This is exactly what Marx had in mind and completely fulfills this plank, another major socialist objective. Yet, most Americans naively believe the U.S. of A. is far from a Marxist or socialist nation.

In the U.S., communication and transportation are controlled and regulated by the Federal Communications Commission (FCC) established by the Communications Act of 1934 and the Department of Transportation and the Interstate Commerce Commission (established by Congress in 1887), and the Federal Aviation Administration as well as Executive orders 11490, 10999 — not to mention various state bureaucracies and regulations. There is also the federal postal monopoly, AMTRAK and CONRAIL — outright socialist (government-owned) enterprises. Instead of free-market private enterprise in these important industries, these fields in America are semi-cartelized through the government’s regulatory-industrial complex.

While the U.S. does not have vast “collective farms,” which failed so miserably in the Soviet Union, we nevertheless do have a significant degree of government involvement in agriculture in the form of price support subsidies and acreage allotments and land-use controls. The Desert Entry Act and the Department of Agriculture. As well as the Department of Commerce and Labor, Department of Interior, the Environmental Protection Agency, Bureau of Land Management, Bureau of Reclamation, Bureau of Mines, National Park Service, and the IRS control of business through corporate regulations.

We call it the Social Security Administration and The Department of Labor. The National debt and inflation caused by the communal bank has caused the need for a two “income” family, women in the workplace since the 1920’s, the 19th amendment of the U.S. Constitution, the Civil Rights Act of 1964, assorted Socialist Unions, affirmative action, the Federal Public Works Program and of course Executive order 11000. And I almost forgot, The Equal Rights Amendment, which meant that women should do all the work that men do, including military service, and ultimately, it would make women subject to the draft.

People are being taxed to support what we call ‘public’ schools, which train the young to work for the communal debt system. We also call it the Department of Education, the NEA and Outcome Based “Education.”

This is all happening today on America’s watch, not from outside of us, but from within (Deuteronomy 28:52)

And why? Americans have wickedly departed from God (Psalm 119:102).