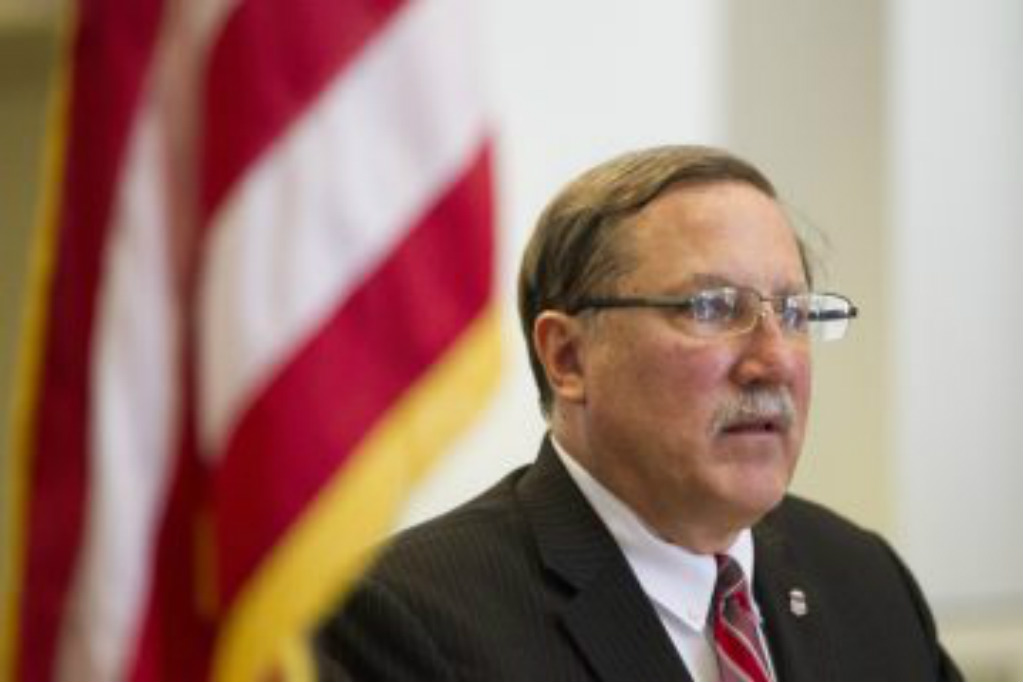 Yes, you heard that right! Apparently, the words “speedy trial” in the Sixth Amendment of the US Consitution doesn’t mean that a trial will be all that speedy. This is according to Acting United States Attorney for the District of Nevada, Steven W. Myhre, who had a huge upset recently in the first round of the Bundy Ranch trials.

The claims of Mr. Myhre stem from a response to Mel Bundy, who “has consistently asserted his right to a speedy trial and because he has now been in custody for more than a year pending trial.”

Myhre and his team continued, “… Bundy neglects to mention that defendants have collectively filed numerous – and at times frivolous – motions, including motions to dismiss, motions for reconsideration, and appeals to the Ninth Circuit, all of which impact the speed with which this case proceeds to trial.”

What Myhre doesn’t tell you is that all of those motions are within the rights of the defendants as a protection for them so that they may appeal any conviction of guilt in a higher court.

In any case in which a plea of not guilty is entered, the trial of a defendant charged in an information or indictment with the commission of an offense shall commence within seventy days from the filing date (and making public) of the information or indictment, or from the date the defendant has appeared before a judicial officer of the court in which such charge is pending, whichever date last occurs.

Myhre claims that there are eight circumstances in the Speedy Trial Act that “guts Bundy’s claim of a speedy trial claim under the Sixth Amendment.”

“The appropriate exclusions were carefully made in this case,” Myhre wrote, noting several instances of case law. “Bundy’s strange assertion that the length of delay ‘has already been severely stretched beyond the minimum delay allowed’ is simply wrong.”

He then addressed the “one-year date” by appealing to the Ninth Circuit Court of Appeals.

A five year delay? Why five years? Why not ten? or twenty? Why not two?

Perhaps if the government wasn’t creating crimes, especially non-violent ones regarding certain plants and imprisoning people ad infinitum then they could probably deal with real crimes more quickly and efficiently.

However, Myhre then claims that there are 17 defendants to try and therefore, that must be taken into consideration, even though the District has tried more people at one time than they are doing in these trials. Considering virtually all of the defendants are facing the same charges, they should be able to move this along a bit faster, but everyone knows that by splitting these all up, the prosecution gets to present the same case over and over and over in hopes that they can get guilty verdicts on many of these men.

Mr. Myhre writes as though men are not being deprived of life and liberty while they wait on a trial with similar charges to ones that several either were acquitted of or had dismissed in Oregon. If the tables were turned and it was Mr. Myhre who was in jail and this little charade was going on for more than a year, you can bet your bottom dollar he would be filing these motions and complaining about a speedy trial.

Listen to the contempt in the writing.

“Bundy fails to demonstrate that he suffers prejudice from the delay,” Myhre writes. “The delay has not been so lengthy that there is a presumption of prejudice.”

He then adds, “Bundy’s other general arguments that he cannot support his family or enjoy their companionship are similarly conclusory. Because he fails to establish any prejudice resulting from the delay in this case, Bundy’s Motion fails.”

While I grant that Myhre listed a lot of cases, the fact that up to five years can go by while men not convicted of a crime and are not prone to violence are held without bail in a jail cell waiting on a trial is absolutely ridiculous and anyone reading this should understand that. In fact, taking exorbitant amounts of time to try anyone is an insult to every man’s intelligence, and Myhre must know this. He certainly would not want to be treated this way.

This is not the first defendant to file such a motion. Pete Santilli has also filed a motion regarding speedy trial violations by the court.