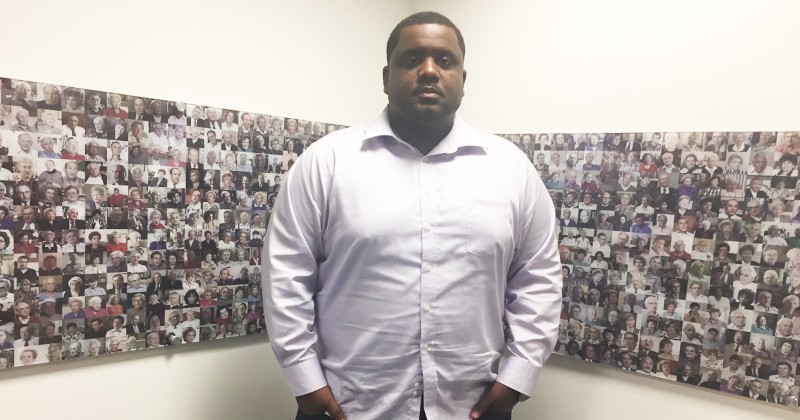 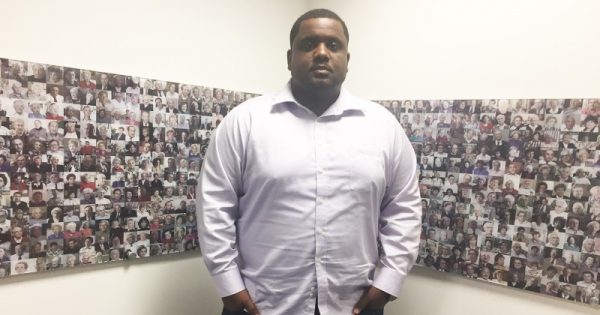 In a recently uncovered interview from 2012, titled “Dr. Tommy Curry on killing whites,” Curry said many black people like Nat Turner and Robert F. Williams “thought about killing white people as self-defense” and this “tradition” is still very “relevant.”

“When we have this conversation about violence, or killing white people, it has to be looked at in the context of historical turn,” he says. “And the fact that we’ve had no one address, like how relevant and how solidified this kind of tradition is, for black people saying look, in order to be equal, in order to be liberated, some white people may have to die.”

Curry added he’s “been immensely disappointed” this isn’t being discussed more in light of “national catastrophes” “week after week” involving black people being killed by police.

Curry made other similar disturbing comments which were highlighted by The American Conservative.

Texas A&M President Michael Young issued a statement after Curry’s comments went viral. While Young didn’t call out Curry by name, he said he found comments “by one of our professors” to be “disturbing” and “in stark contrast to Aggie core values.”

Curry defended his comments to The Bryan-College Station Eagle on Thursday, a Texas paper which is owned by Warren Buffet’s Berkshire Hathaway.

First, the paper portrayed Curry as the victim:

Since the online magazine article went viral, Curry, who is black, said he’s become the target of death threats and has received emails on his university account that include racist epitaphs. One image had a picture of a monkey with a gun in its mouth, he said, adding that he filed a complaint with police.

Next, they printed his defense:

In a Thursday interview with The Eagle, he said the vile attacks and threats prompted him to speak out.

“At no point did I advocate violence of any kind,” he said. “I have a major problem with the way my remarks have been framed. This wasn’t a random tweet or me expressing my personal opinion. The context was this: It was part of a scholarly analysis. That’s an important distinction. I was making a historical point. We have professors in philosophy who study Nazis, among many other topics. Is it rational to think a discussion about Nazis means the professor is espousing those beliefs? Where does the university see the limits here?”

Curry’s comments are interesting considering he said the “tradition” of thinking “about killing white people as self-defense” is still very “relevant” today in the context of black people being killed by white police. Despite Curry’s “disturbing” comments which Young said were “in stark contrast to Aggie core values,” it appears Texas A&M is not going to fire him.

Young did not meet with him, Curry said, adding that three administrators, whom he opted not to name, discussed the situation with him Wednesday.

“I left that meeting feeling confident that they were supporting my right to academic freedom here,” Curry said. “I also believed I conveyed that my remarks weren’t my personal beliefs.”

I guess when he said he was “immensely disappointed” killing whites isn’t talked about more he wasn’t expressing his “personal beliefs.”