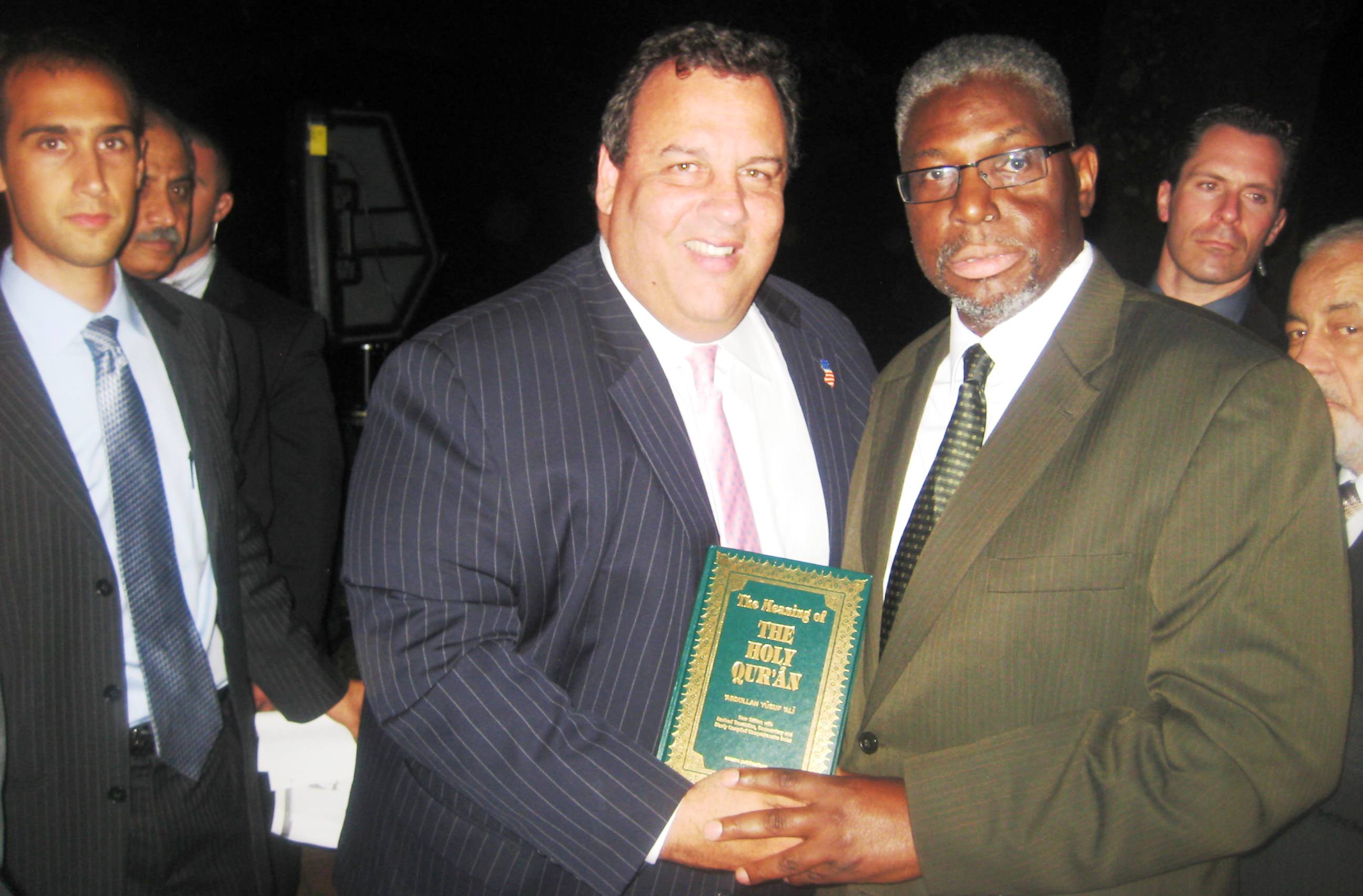 Few people in the U.S. would publicly advocate the need for children as young as 12 to marry; yet, Governor Chris Christie not only believes religious freedom erases Western mores about child marriage, he codified that personal belief for New Jersey residents — by vetoing a bill which would have banned the practice, outright.

“I agree that protecting the well-being, dignity, and freedom of minors is vital,” Christie opined, “but the severe bar this bill creates is not necessary to address the concerns voiced by the bill’s proponents and does not comport with the sensibilities and, in some cases, the religious customs, of the people of this State.”

Christie stunned lawmakers in his conditional refusal to sign into law A3091, which would have barred “persons under age 18 from marrying or entering into a civil union,” according to its text.

According to Politico, Republican Assemblywoman Nancy Munoz — a legislator from Christie’s own party — led sponsorship of the bill, which garnered virtually full support from the New Jersey Senate and Assembly, after hearing “compelling” anecdotal testimony from minors who had been forced into marriage under religious pretenses.

Nevertheless, Christie proffered religion as a central focus to rubber-stamping the continuation of legal child marriage in his state.

“Underage marriage is widespread in the United States, where about 170,000 children were wed between 2000 and 2010 in 38 of the 50 states where data was available, according to activists,” Reuters reports.

“Although age 18 is the minimum for marriage in most of the nation, every state has legal loopholes allowing children to wed.”

Indeed, definitive reasons may exist for minors to marry — opposition cited pregnancy or that 17-year-olds may enlist in the military with parental consent — but the law as it stands allows children under the age of 16 to wed with permission of a family court judge.

“An exclusion without exceptions would violate the cultures and traditions of some communities in New Jersey based on religious traditions,” Christie explained.

While maturity cannot be dictated by age, detractors feel the potential for abuse, mental health concerns, and the inherent rights of minors overwhelmingly preclude the dictates of any religious doctrine — leaving the legality of underage marriage untouched while exceptions are debated seems unwise.

“The shocking truth is that child marriage is legal right now in New Jersey, and it’s shocking that thousands of children have been married here recently, most of them minor girls married to adult men,” Fraidy Reiss, executive director of the nonprofit Unchained At Last, told the state’s Assembly last year.

Reiss also noted, reports Politico, “that almost 3,500 marriages involving at least one partner under 18 took place in New Jersey from 1995 to 2012. Of those, 163 involved at least one spouse 15 or younger. Most were religious arranged marriages.”

New Jersey isn’t alone, by far, in allowing teens — and, in some instances, preteens — to wed, though Americans would be shocked at a comparison to the rest of the planet.

Although the age at which each state allows exceptions for minors to marry varies greatly, several, including Massachusetts, will give the green light for the marriage of children as young as 12 to a partner — but that prospective spouse rarely also is underage.

“In Virginia itself,” The Independent reported in March, “according to state health statistics, more than 4,500 minors were married between 2000 and 2013, including about 220 who were 15 or younger.”

That any of the United States permit 12-year-olds to wed puts the nation on a questionable level matched only by war-torn Yemen and opprobrious human rights-abuser, Saudi Arabia.

Perhaps unsurprisingly, anti-choice activists rallied against the bill under the auspices pregnant youth should be allowed to marry under because it would be better for offspring.

Although the governor’s refusal to sign A3091 leaves New Jersey in line with multiple U.S. states on the topic, his conditional veto came with the proposal to ban marriage entirely for those under 16 years of age and require consent from a judge before 16- and 17-year-olds could wed.

“It is disingenuous to hold that a 16-year-old may never consent to marriage, although New Jersey law permits the very same 16-year-old to consent to sex or obtain an abortion without so much as parental knowledge, let alone consent,” Christie, quoted by Politico, asserted in the veto. “That inconsistency in logic undercuts the alleged logic of an outright ban.”

Munoz — bewildered, disappointed, and unsure precisely how to proceed — retained measured optimism in the governor’s suggestions that the restrictions on child marriage may still find their way into the New Jersey law books.

“It’s not an absolute veto, which is good,” she told Reuters.

Christie would likely sign the bill into law should legislators append its text to include his recommendations on age-specific exceptions.