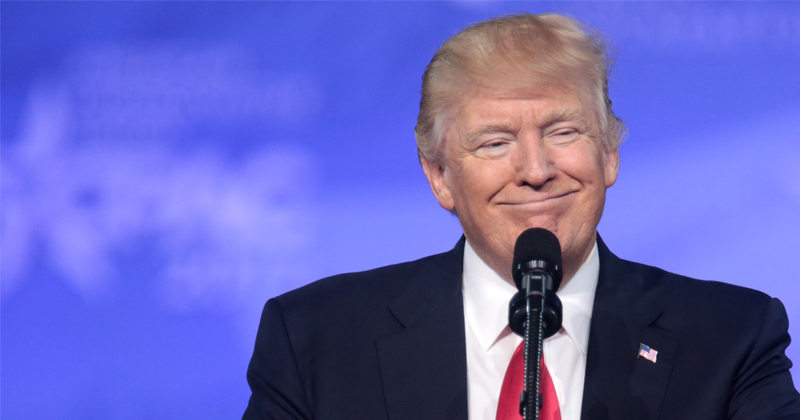 One of the good things to come of the $1.1 trillion government-wide spending bill that was passed earlier this month was the fact that $640 million in United Nations funding was slashed.

According to the Associated Press, “Funding for U.N. agencies is cut by $640 million from current levels.”

While that is a good thing, we should have entirely defunded the United Nations and kicked them off US soil.

Mogherini said the EU’s voluntary contributions to the U.N.’s funds and agencies “amount to half of their total budget” because organizations like the World Health Organization, the World Food Program and the U.N. children’s agency UNICEF promote key ingredients for peace.

“It is essential for us that we all keep investing in these U.N. agencies,” she said. “They are as important to global peace and security as defense spending — and sometimes even more. And we, Europeans, consider this support to the U.N. system as a crucial investment in our own security.”

Ironically, Haley said nothing of the US producing chemical weapons which were provided to Iraq in the 1980s in their war against Iran. She also didn’t make mention of the fact that the US has still not provided definitive evidence that Assad used chemical weapons against his own people.

As we have pointed out, the evidence more than likely point to Syrian Islamic jihadis using chemical weapons both in 2013 and in the latest attack this year. These are the same jihadis that the Obama administration trained, funded and armed.

Earlier this year, President Donald Trump looked at cutting funding for the UN and other international bodies. In January, we reported:

The Trump administration is preparing executive orders that would clear the way to drastically reduce the United States’ role in the United Nations and other international organizations, as well as begin a process to review and potentially abrogate certain forms of multilateral treaties.

The first of the two draft orders, titled “Auditing and Reducing U.S. Funding of International Organizations” and obtained by The New York Times, calls for terminating funding for any United Nations agency or other international body that meets any one of several criteria.

Those criteria include organizations that give full membership to the Palestinian Authority or Palestine Liberation Organization, or support programs that fund abortion or any activity that circumvents sanctions against Iran or North Korea. The draft order also calls for terminating funding for any organization that “is controlled or substantially influenced by any state that sponsors terrorism” or is blamed for the persecution of marginalized groups or any other systematic violation of human rights.

However, I’m at least glad to see that millions of dollars won’t be going to the UN. Perhaps we can eliminate that funding altogether soon.