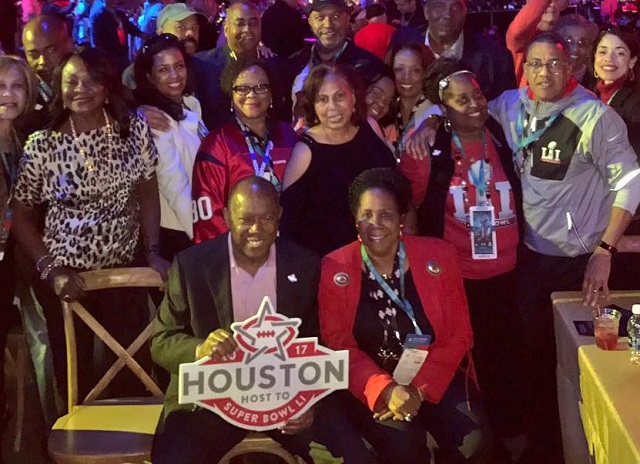 This year’s Super Bowl between the Atlanta Falcons and New England Patriots, which took place on Feb. 5, was held at NRG Stadium in Houston, Texas. Jackson Lee represents Texas’s 18th Congressional District, which includes most of the central Houston area.

The congresswoman’s campaign committee is shown to have made two separate transactions pertaining to Super Bowl tickets days before and after the event.

Jackson Lee’s campaign also spent thousands at a Houston restaurant on the day of the Super Bowl.

A $4,901.46 ‘fundraising expense’ was made on Feb. 5 at Grotto Restaurant, an Italian restaurant located in Houston.

Her Instagram also showed she was at NRG Stadium:

“The public deserves an explanation on why Super Bowl tickets were a campaign expense,” Matthew Whitaker, president of the Foundation for Accountability and Civic Trust told the Washington Free Beacon.