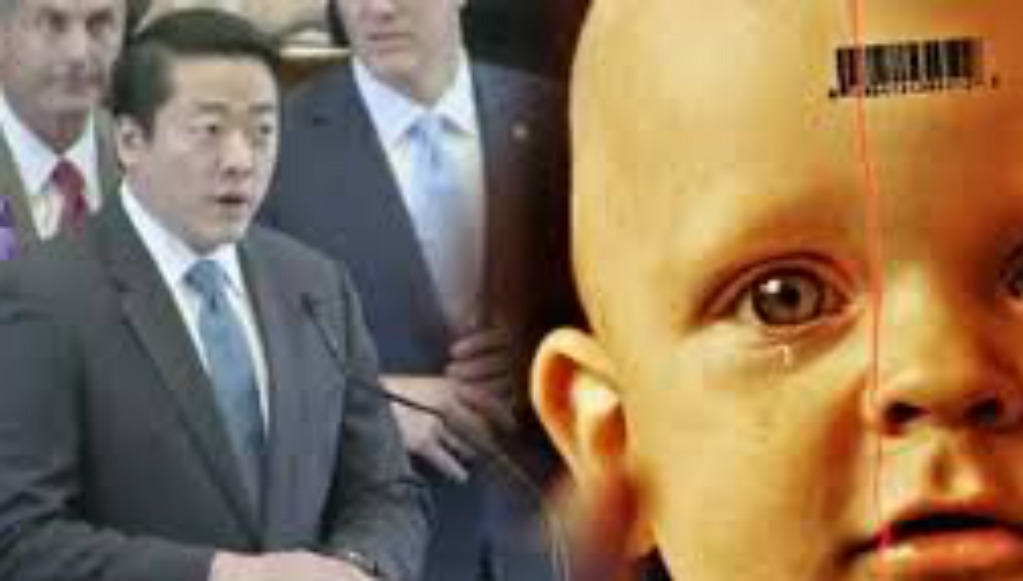 Legislators in Texas have been working toward passing a host of laws to reform the state’s Child Protective Services agency. New legislation has been crafted to improve the agency which has seen multiple dilemmas resulting in detrimental safety problems for children in the state. There have been several bills introduced this year aimed at improving the agency. One bill, in particular, House Bill 39, seeks in part to require medical exams to be performed more quickly on children who have been newly placed into the foster care system.

HB 39, introduced by Rep. Gene Wu (D-Houston), would mandate that the state’s Department of Family Protective Services schedule a medical examination for children who have been in temporary state custody for longer than three business days. Children in rural locations would be required to receive a medical exam within seven business days.

While the bill was originally centered around hastening medical exams for new foster children, questions arose regarding whether vaccines would be included as part of these medical exams. Rep. Bill Zedler (R-Arlington), the vice chairman of the Texas Freedom Caucus, introduced an amendment to HB 39 to make vaccinations exempt from the required medical treatments. The bill saw a turbulent debate upon Zedler’s amendment as the discussion turned to childhood vaccines and who should be responsible for crucial medical decisions when custody is obscured.

“You get that child back five, eight, 10 days later, and they’ve now had that surgery or they’ve had these vaccinations,” Zedler said according to Dallas Morning News. “That’s an issue of liberty.”

Wu was vocal about his belief that the law allows the state to assume authority in such situations. “Let me make very clear: the moment a child is removed from their home- the moment the child is removed- by law, the child is now a child of the state of Texas,” said Wu. “We have the responsibility to make sure that child is safe and is given proper medical care. That is the law.”

“When we put into the law that we are limiting the ability of our agency that is tasked with taking care of a child that is in their custody and they are legally responsible for, we are setting a dangerous precedent,” Wu continued. “This is the same thing I told you when we argued over my bills and this is the same thing I will tell you again when we argue over this bill.”

Rep. Jonathan Stickland (R-Bedford) questioned Wu’s choice of wording: “Mr. Wu, you used the word ‘belongs to the state of Texas.’ Do you want to rethink that wording?” he asked. Strickland then interrupted Wu’s response and went on to ask “True or false: that CPS has taken children and found that they were wrong in doing so? And returned the child? Has that happened, Representative Wu?” Wu acknowledged that it has occurred “on rare occasions.”

Stickland challenged not only Wu but also Rep. Sarah Davis (R-West University Place), who sought to add an additional amendment in response to the amendment of Zedler’s, which would allow “cancer-preventing” vaccines to be administered, particularly the HPV vaccine.

Davis noted statistics related to cervical cancer deaths and low HPV vaccination rates in Texas and said that “the HPV vaccine will eliminate cervical cancer.” Stickland asked Davis if she believed that parents had the right to choose medical procedures for their children. Davis responded that she believed “children that have been taken from their parents and are in protective custody undergoing a medical examination should be given a vaccine that prevents them from developing cancer.”

Stickland asked Davis if she understood that they were discussing the issue of children in temporary custody with no parental rights terminated during the medical exams. “Agreed, but cancer is not temporary,” Davis answered.

Strickland repeated his question of whether she thinks parents have the right to choose medical procedures for their children, and Davis said that “we have to find a balance because there is absolutely in my opinion zero science behind the fact that any vaccines are systematically harming children.”

Rep. Jeff Leach (R-Plano) also challenged Davis’ amendment and said that it appeared that her amendment would transfer decision-making authority from families to a physician. Leach asked Davis if her amendment “goes against the wishes” of a child or the parents.

Leach added that he was not interested in deciding which vaccines are “good or bad” or who needs to be vaccinated, but was focusing on the question of who would have the authority to make vaccination decisions under her amendment. “Who at the core at the very basic level, who should make this decision?” Leach asked Davis.

Davis’s amendment was tabled in a 74-64 vote; Zedler’s amendment to prohibit vaccines during medical exams was passed in a 74-58 vote, with another amendment attached by Wu to allow for tetanus shots to be administered in emergencies.

Zedler later said to The Texas Tribune that the majority of parents that he’s communicated with are not overall opposed to vaccines but are troubled by the scheduling. He also said that “the only one that might possibly be [an emergency] is a tetanus shot.”

In the video below, Wu makes the ominous claim that parents — who’ve not been found guilty of any wrongdoing — no longer have care over their children and that those children now belong to the state. When the state begins to claim they own our children, something is very wrong.