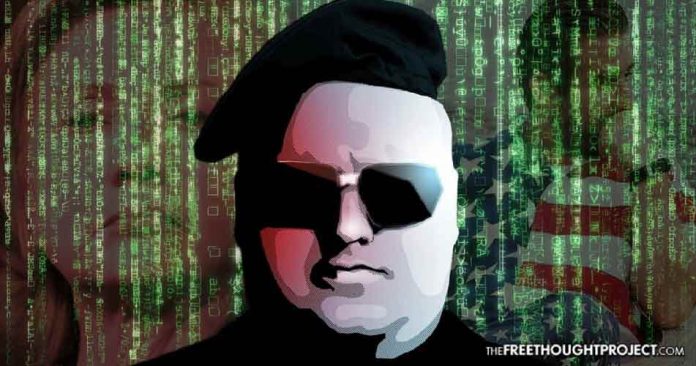 In the statement, Dotcom claims that he knows that Seth Rich was involved in the DNC leak.

I know this because in late 2014 a person contacted me about helping me to start a branch of the Internet Party in the United States. He called himself Panda. I now know that Panda was Seth Rich.

Panda advised me that he was working on voter analytics tools and other technologies that the Internet Party may find helpful.

I communicated with Panda on a number of topics including corruption and the influence of corporate money in politics.

“He wanted to change that from the inside.”

I was referring to what I knew when I did an interview with Bloomberg in New Zealand in May 2015. In that interview I hinted that Julian Assange and Wikileaks would release information about Hillary Clinton in the upcoming election.

The Rich family has reached out to me to ask that I be sensitive to their loss in my public comments. That request is entirely reasonable.

I have consulted with my lawyers. I accept that my full statement should be provided to the authorities and I am prepared to do that so that there can be a full investigation. My lawyers will speak with the authorities regarding the proper process.