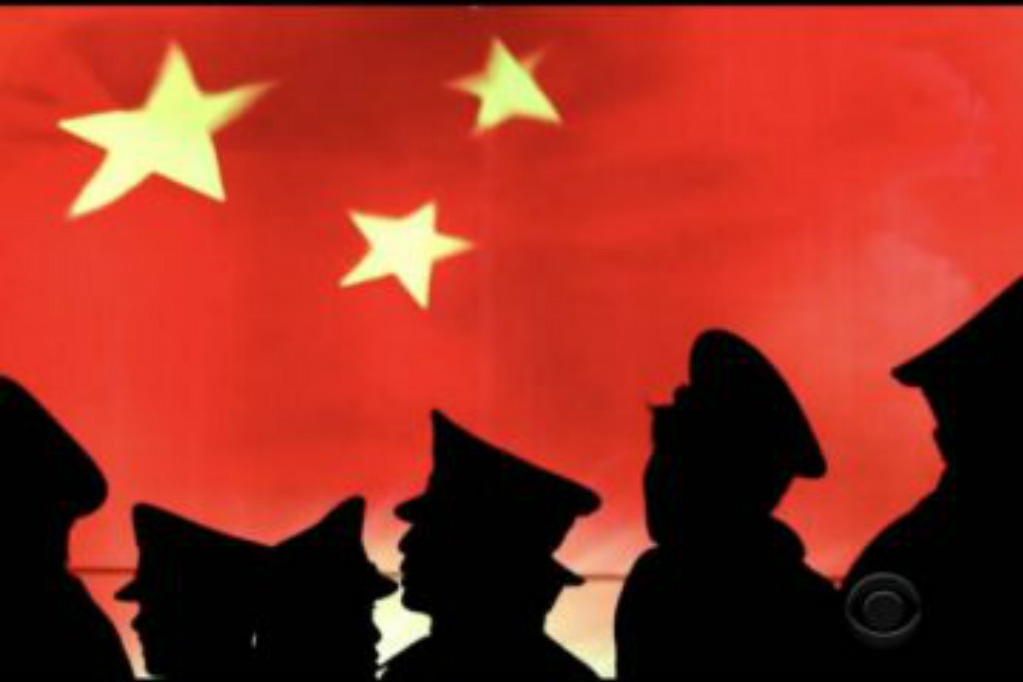 While the Democrat Party and their lackeys in the media continue to whine and moan about the possibility of Trump team leaks to the Russians, they continue to ignore a much larger and far scarier story unfolding in China.

If you can remember back a few years, something took place during the Obama administration’s tenure that led to the revealing of more than 20 “secret” agents working with our government inside of China. Beginning in 2010 an intelligence breach occurred allowing the Chinese government to discover the names of more than 20 of its own citizens who were surreptitiously working with the American government. To this day, the government still says it does not know how the data was revealed with the top two possibilities being a Chinese hack, or a mole at the CIA leaking the information.

The hack story is believable in this day and age of weak security and constant data breaches – but that wouldn’t explain why it took so long for the Chinese to bring down all of the agents. They slowly eliminated more than 20 of them over the course of several years between 2010 and 2012 (and it seems that they may have continued discovering our agents in the following years).

The CIA and FBI both refused to comment on new reports stating that between 18 and 20 CIA sources were killed or imprisoned by the Chinese government between 2010 and 2012. This was reportedly done to dismantle the CIA’s operations in the country. Current and former American officials told the New York Times that this would constitute one of the biggest intelligence breaches in decades…

This isn’t the first time that China has supposedly attempted to hinder American spying operations; in 2015 the U.S. was forced to pull out spies operating in China after a cyber attack compromised the personal data of 21.5 million government workers, leaving the spies vulnerable.

Breitbart also reminds readers that the Chinese have incurred upon our “secret” databases on at least a handful of other “known” occasions.

The picture painted by the latest revelations is not pretty. Our intelligence community seems to have been in shambles during the Obama era as leak after leak caused embarrassment for America and death for those risking their lives to help us. Even worse, it seems that the same intelligence officials who were continually failing us throughout the Obama years are now undermining the Trump administration and STILL leaking important information to our enemies. In fact, these intelligence officials who failed time and again during the Obama era, actually believe that it is President Trump who is a danger to our nation and not our leaky, and corrupt intelligence agencies.