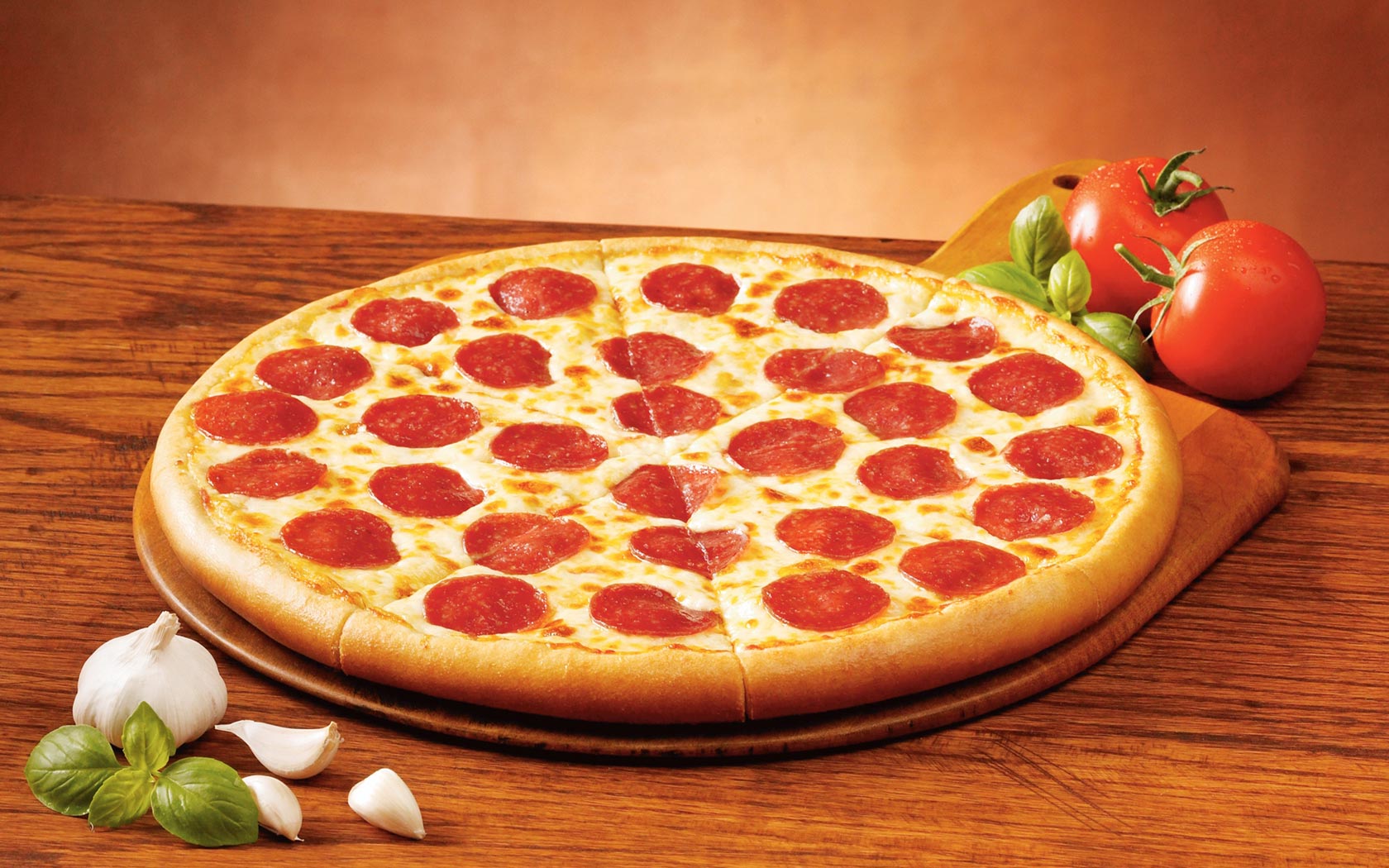 Jihad everywhere, from the smallest minutia of daily life to blowing up children at a pop concert. It’s all of a piece (in this case a piece of pizza). It’s all work and war in the cause of Islam.

Litigation jihad. We see this in hundreds of lawsuits against America’s great businesses and corporations — Wal-Mart, Target, Disney, Abercrombie and Fitch, Hertz, Amazon, Heinz and many more. Islamic lawsuits to impose Islam on the marketplace and the workplace. I’ve been warning about this for years. You can read about it, and find tips for resisting it, in my book, Stop the Islamization of America.

Mind you, he ordered the pizza with pepperoni, twice. And even if he didn’t, dhimmis (or sub-humans under Islam) cannot ever make a mistake in accordance with sharia (Islamic law).

The lawsuit is frivolous and totally without merit. But that doesn’t mean he won’t win in a left-wing courtroom.

DEARBORN, MICH. — A MUSLIM MAN WHO SAYS LITTLE CAESARS SERVED HIM A PIZZA WITH PEPPERONI MADE WITH PORK HAS FILED A LAWSUIT SEEKING $100 MILLION.

The Detroit Free Press reported that the lawsuit filed Thursday in Wayne County Circuit Court says the pizza sold in the Detroit suburb of Dearborn was labeled “halal,” meaning it shouldn’t contain pork and would be prepared in a way that follows Islamic law.

A Little Caesars statement said the chain “cherishes our customers from all religions and cultures” and believes the lawsuit is “without merit.”

His attorney, Majed Moughni, said the lawsuit aims to deter others from accidentally ordering food containing pork from the restaurant. Dearborn has a large Muslim population.