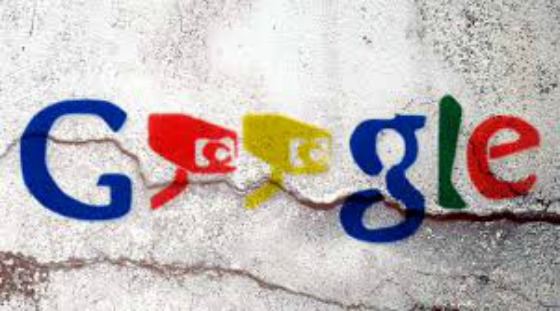 It’s no secret that Google already monitors its users’ online shopping activity, but now it will follow them out of their homes and keep a close eye on every interaction they make. The tech giant announced a new system to track users’ in-store credit card purchases Tuesday in a statement published on the company’s official blog.

Google rolled out the new tool at Google Marketing Next, an annual event geared toward advertisers where the company unveils its newest innovations in marketing. “Store sales management” works by pulling data from Google’s third-party partnerships, which capture approximately 70% of credit card transactions in the United States. The system then streamlines user information in order to generate reports automatically sent to merchants who opt in. The reports will measure the effectiveness of online advertisements by matching in-store transactions back to Google ads.

“Google says its computers rely primarily on log-in information, such as email addresses, to identify the people clicking on ads. It then matches that data with other identifying information compiled by merchants and the issuers of credit and debit cards to figure out when digital ads contribute to an offline purchase.”

This is ultimately an upgraded version of Google’s “store visits measurement,” which was rolled out in 2014 and updated in March 2017. This tool utilizes deep learning technology to analyze vast amounts of user data, including email addresses, ad clicks, browser and location history, and user surveys.

Miro Copic, a marketing professor at San Diego State University, told the Associated Press that “the privacy implications of this are pretty massive, so Google needs to tread very carefully.”

Contributed by Josie Wales of theantimedia.org.