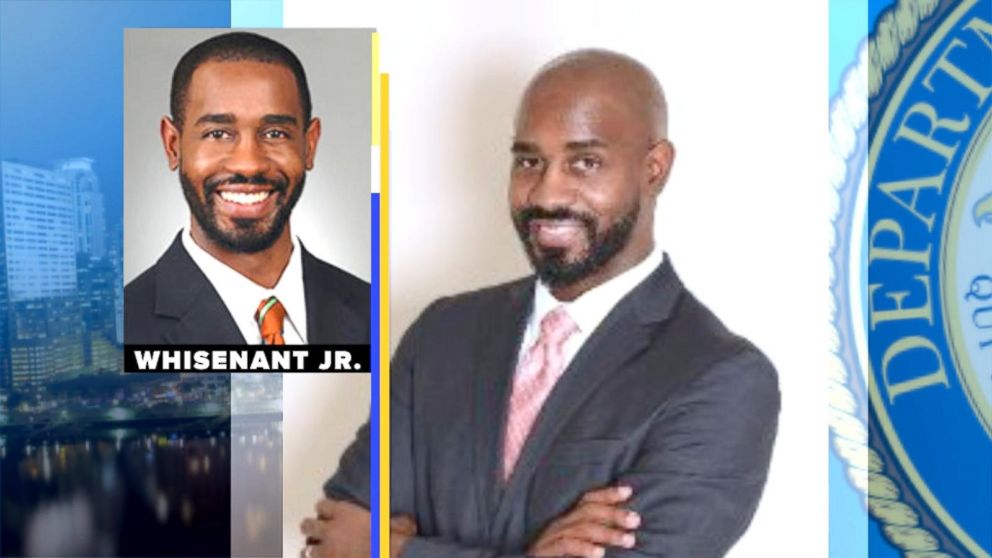 The body of a federal prosecutor was discovered on a Florida beach on Wednesday morning by people walking along the beach. Now, the cause of his death is under investigation since it appears he may have suffered head trauma.

Beranton J. Whisenant Jr., 37, who worked for the US attorney’s office in Miami, was found with “possible head trauma,” according to CBS, and police are investigating his death as a crime.

He was pulled from the water and covered with a sheet, according to CBS Miami.

The detectives in the case believe that he may have died from a possible gunshot wound to the head or other trauma.

Normally, the FBI and the US attorney’s office would be pursuing an investigation if a federal prosecutor or agent were murdered in a retaliatory fashion or if the death seemed related to a criminal case. The FBI’s Miami office is aware of Whisenant’s death but is not a part of the investigation.

According to his LinkedIn Page, Whisenant worked in private practice before joining the US Attorney’s office.

“I serve as an Assistant U.S. Attorney for the Southern District of Florida. Before joining he U.S. Department of Justice, I was a partner in the Miami office of Foley & Mansfield, PLLP where I focused my legal practice in civil litigation, product liability, contracts, personal injury, wrongful death, and medical malpractice defense,” the LinkedIn profile reads.

“Before joining Foley & Mansfield, I served as an Assistant State Attorney in my hometown of Jacksonville, Florida,” the profile added.

The Miami Herald reports on his work.

Before he joined the U.S. attorney’s office as a federal prosecutor in January, Beranton J. Whisenant Jr. reached out to his close circle of colleagues and friends to let them know about his new career path.

They all thought it was the right fit for him.

For the previous decade, Whisenant worked in civil litigation for a Miami law firm but before that had served as a state prosecutor in Jacksonville, after graduating from the University of Florida law school in 2004. He yearned to return to public service.

Whisenant was a prosecutor in the major crimes unit in Miami, who handled immigration cases. Heavy.com reports:

Whisenant was handling some serious cases for the federal prosecutor’s office in Miami. PACER, the federal court record website, lists him as an attorney in 39 cases. Not all of those date from his time in the U.S. attorney’s office, but there are a number of May filings listed.

Whisenant “had been working on visa and passport fraud cases, according to court documents.”

Acting US Attorney Benjamin G. Greenberg said that Whisenant was a “great lawyer and wonderful colleague.”

Mr. Whisenant lived with his wife, Ebony, who is a physician and teaches at Florida International University’s College of Medicine. They have three children.