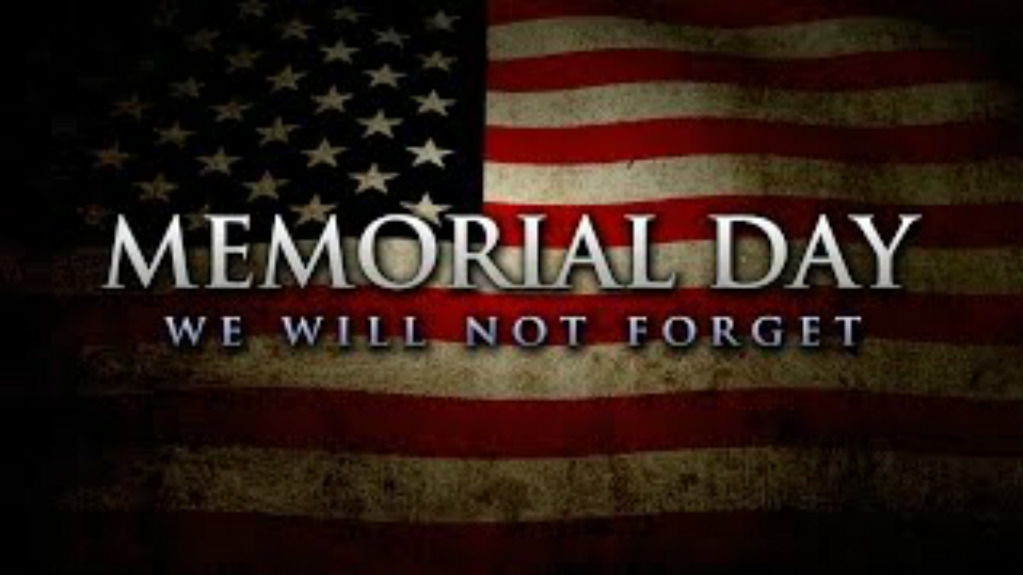 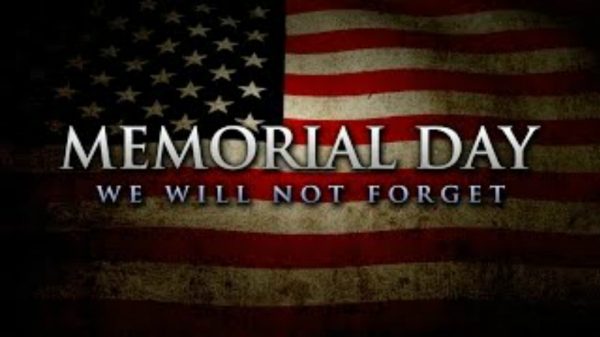 Think about this for a minute, you slimy little bought-and-paid-for Communist shills out there who are protesting and destroying private property. The reason you live in a free country and CAN protest is that somebody paid for your freedom to do so, with their life.

You call yourself “Anti-fascist”, but in truth, what you do believe in, is nothing more than an ideology that has never succeeded from its conception in 1848. While terrible, Fascism pails in comparison to Communism. In the 20th century alone, Communism is directly responsible for over 100 million deaths worldwide. And if you think we are going to allow Communism to take hold in the 21st century here in the United States….you are sadly mistaken.

According to the Census Bureau in 2014, there were over 21.8 million veterans living in the United States of America (and most of us are armed), even if we cut that number in half, we still outnumber you. If you think we will allow you to take over this country and install Communism as the main form of government…it ain’t happening.

So go ahead and protest to your little heart’s content, the reason you are able to do so, is because of guys like me and over 21 million of my buddies, who protected your freedom to do so.

Watch the video scumbags…who knows…you might actually LEARN something!