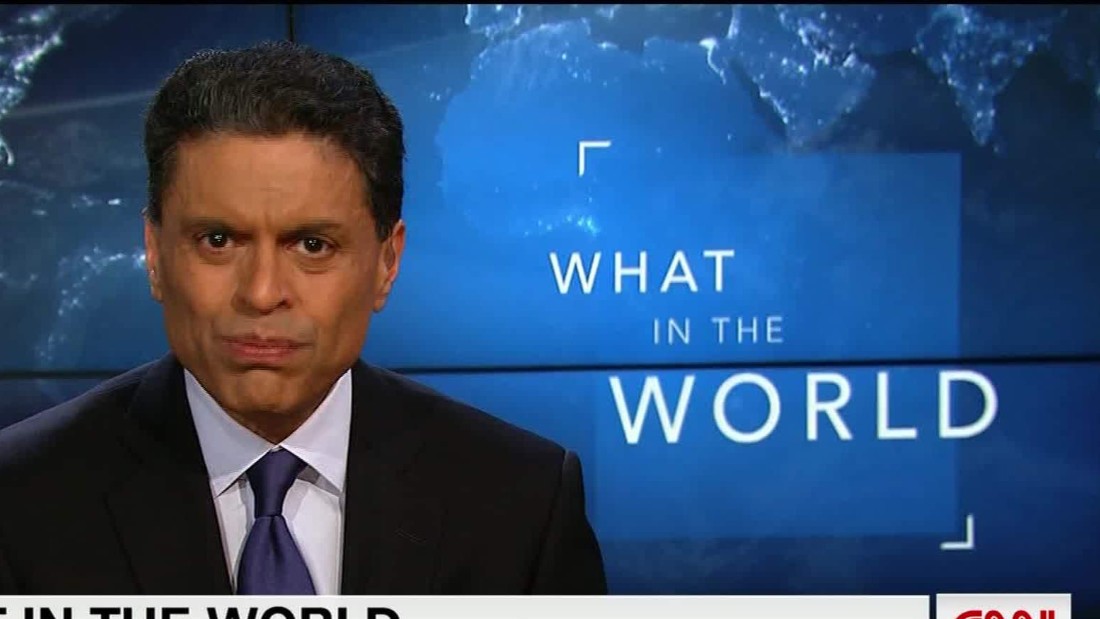 The alternative media has, for good reason, slammed CNN time and again for fabricated news stories, untruths and left-leaning propaganda.

But the following opinion report from CNN’s Fareed Zakaria is a must-watch, as it touches on the very core of the purported tolerance among liberals.

As progressive Evergreen State College professor recently stated in an interview after demands by social justice warriors that he be fired for racism, “I am troubled by what this implies about the current state of the left.”

While America’s White Left believes their policies of socialism, cultural assimilation and outright disdain for anything other than their own righteous ideologies are the only way forward, Zakaria succinctly explains that it goes against the whole idea of what Liberalism is supposed to be.

American universities these days seem committed to every kind of diversity except for intellectual diversity… Conservative voices and views, already a besieged minority, are being silenced entirely… The campus thought police have gone after serious conservative thinkers like Heather McDonald and Charles Murray, as well as firebrands like Milo Yiannopoulos and Ann Coulter…

Some were dis-invited… others booed interrupted and intimidated…

And at the heart of the liberal tradition in the Western world has been freedom of speech… from the beginning people understood that this meant protecting and listening to speech with which you disagreed.

There is also an anti-intellectualism on the left… an attitude of self righteousness that says we are so pure, so morally superior, we cannot bear to hear an idea with which we disagree.

Liberals think they are tolerant, but often they aren’t.

"Liberals think they are tolerant, but often, they aren't," argues @FareedZakaria https://t.co/0urfK127Z3

The left is so intolerant of other ideologies that it is only a matter of time before their refusal to accept differences among cultures, races and creeds fractures their entire chaotic movement.

We are literally at a point where wearing red, white and blue is considered blatant racism in some circles.

Soon, like rabid animals, their intolerance will be the very catalyst that drives them to turn on each other.