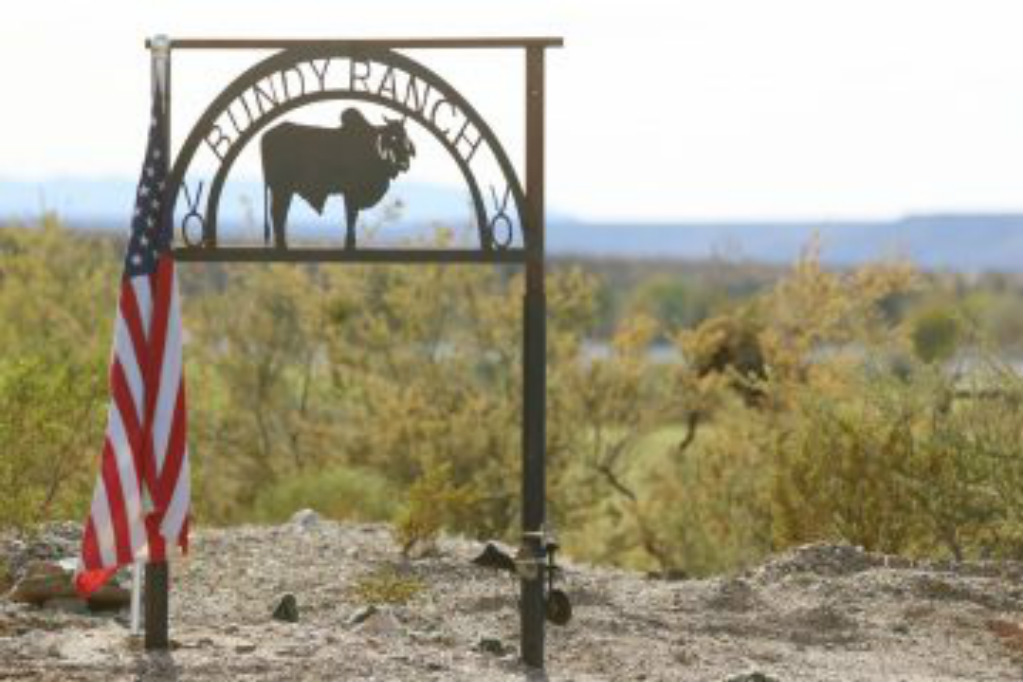 Representatives from the Department of the Interior visited Bundy Ranch this week under the order of Nevada Senator Dean Heller, who sent them to investigate whether or not there was any justification for designating the land where the Bundy’s own rights to the water as part of the Gold Butte Monument, which was unconstitutionally imposed by Barack Hussein Obama Soetoro Soebarkah before leaving office.

In January of this year, following Obama’s land grab in the area, patriots protested the action as unconstitutional and tyrannical. Apparently, President Donald Trump heard the protesters because Trump signed an executive order in April asking the Interior Department to review whether or not national monuments created over the past 20 years should be rescinded or modified.

@POTUS says he's doing what "no regular politician" would do on #AntiquitiesAct pic.twitter.com/OHwwjy9BW3

The order applies to monuments of 100,000 acres or more that were created in the last two decades under the Antiquities Act, which appears to be an unconstitutional way for the central government to obtain land apart from the Constitutional restraints. Interior Secretary Ryan Zinke, however, told reporters the review could expand to include older monuments if he feels it’s appropriate.

Carol Bundy said the representatives from the Interior Department spent about 5 or 6 hours looking at the property where the Bundy’s own water rights.

Deb Jordan of Guerilla Media Network reports on the visit.

Mrs. Bundy states that she is cautiously optimistic but was a bit disappointed that Ryan Zinke did not accompany the agents on this trip, “I would really like to speak with Ryan Zinke she says, but this is a start and we are very thankful and happy that Senator Heller sent them out to take a look.”

“The overall observations of the agents were encouraging” says Carol Bundy – ” They told me other than a small amount of petroglyphs in an area that would take a pretty ambitious hike to get to, they saw nothing that justified this area for being designated a part of the monument.”

The Bundy’s have been disappointed in the past, and the Department of The Interior has rarely given them any reason to believe they would do anything that went in the Bundy’s favor; but the winds of change are beginning to blow in the west and Carol Bundy just felt a small breeze of hope all the way from Washington D.C.

The kind of overreach of the central government in the Gold Butte designation is in the same vein as the rest of their land grabs in the western united States. They want to control it.

This is the reason that Cliven Bundy and four of his sons are now sitting in a jail, and have been for more than a year, waiting a trial with charges similar to those they were acquitted of in Oregon following a protest at the Malheur Wildlife Refuge in late 2015 and early 2016 for similar reasons.

The central government was never designed to be growing with an Interior Department and taking over land that individuals should be settling and cultivating and having property rights towards. Our Constitution limits the land owned by the central government.

However, as the central government has usurped their constitutional authority and the people have allowed it to be so, they now go after American citizens and become not only the prosecutors of those citizens, but also the alleged victims in what they claim are crimes.