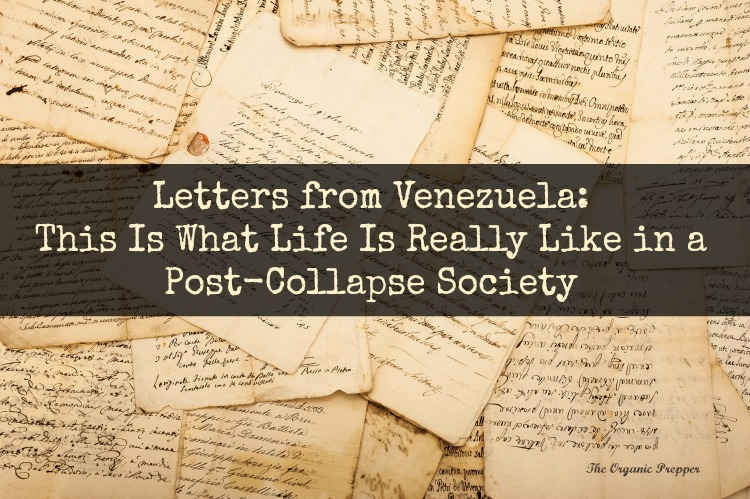 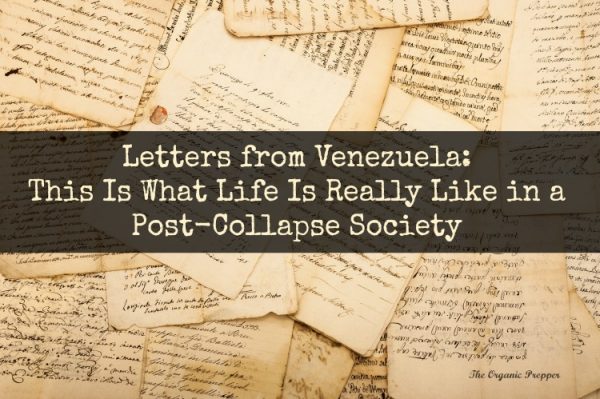 If you ever wondered what life was really like in a post-collapse society, look no further than Venezuela. Today, I’d like to share a first-hand report of everyday life there.

The country has been on the way down since a socialist government destroyed the economy. Here’s a quick timeline:

It appears there is no end in sight to the tribulations of the Venezuelans.

So, what is day-to-day life like for the average Venezuelan?

A reader from Venezuela took the time to comment and tell us what life is really like there. You can find her story below. (I’ve edited for spacing to make them easier to read, but please keep in mind that English is a second language.)

I’m a venezuelan mom of a 1 year old baby. And we are living a war here