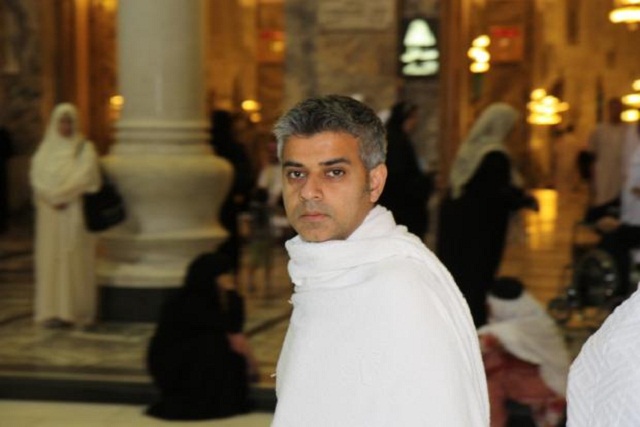 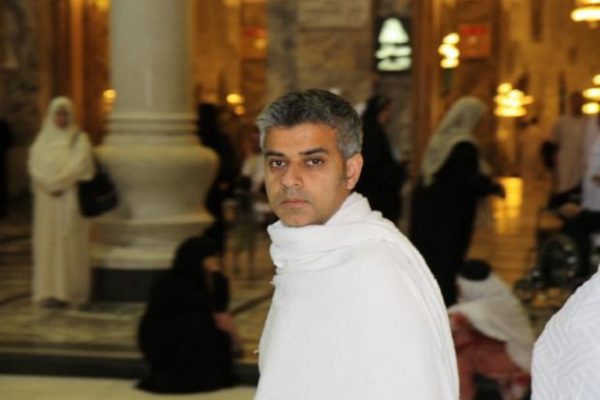 The U.K. government should reassess its invitation to U.S. President Donald Trump for a state visit later this year, according to London Mayor Sadiq Khan.

“I don’t think we should roll out the red carpet to the president of the USA in the circumstances where his policies go against everything we stand for,” Khan told U.K. broadcaster Channel 4 on Monday evening.

“When you have a special relationship it is no different from when you have got a close mate. You stand with them in times of adversity but you call them out when they are wrong. There are many things about which Donald Trump is wrong,” he said.

British policies of letting their country fall to jihad are wrong. Trump called you out on it, so what’s the problem?

Khan’s comments came after Trump tweeted about the mayor’s reaction to the London attack on Saturday, suggesting the London lawmaker downplayed the terrorist incident. Trump said on Twitter: “At least 7 dead and 48 wounded in terror attack and Mayor of London says there is ‘no reason to be alarmed’.” Khan responded saying the president had taken his comments out of context.

At least 7 dead and 48 wounded in terror attack and Mayor of London says there is "no reason to be alarmed!"

In a second tweet, Trump said: “Pathetic excuse by London Mayor Sadiq Khan who had to think fast on his ‘no reason to be alarmed’ statement.”

Pathetic excuse by London Mayor Sadiq Khan who had to think fast on his "no reason to be alarmed" statement. MSM is working hard to sell it!

U.K. Foreign Secretary Boris Johnson, was quick in saying that the invitation to the U.S. had been issued and accepted. “I see no reason to rescind it,” he said Monday, according to Reuters.

Glad to see Trump’s waging a holy crusade against this clown.