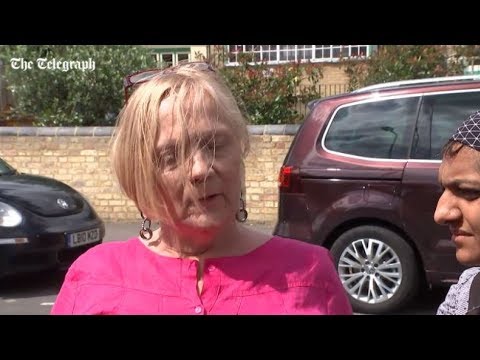 The BBC has been caught-red-handed censoring part of an interview where an eyewitness says Muslim attackers shouted “Allah” before they stabbed a woman in London.

Just like CNN got caught staging a Muslim anti-terror protest, this is yet more evidence of the establishment trying to frame the narrative that terrorism has ‘nothing to do with Islam’.