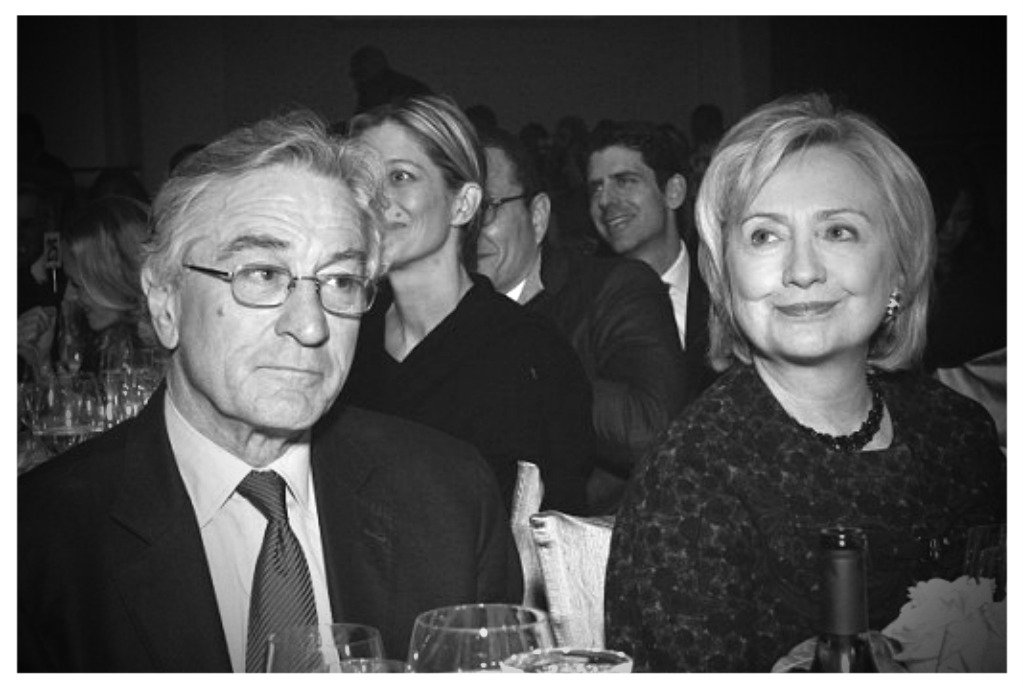 Although the news is from 1998, I only just discovered it.

Reporting for the UK Independent on November 15, 1998, John Lichfield wrote about a trial “this week” in a criminal court in Paris, of the operators of an international “call-girl” agency that specialized in wealthy, high-profile clients.

The trial uncovered the brutal methods the agency used to snare young women, “some as young as 15”. The French Brigade de Repression de Proxenetisme (the equivalent of the Vice Squad) traced 89 young women who said they had been tricked or sometimes physically constrained by the agency into working for them. The girls were sometimes “sold on like cattle” to other call-girl agencies.

The agency’s files of clients’ names seized by the police are said to include many well-known members of the sports and show-business jet-set on both sides of the Atlantic, Arab princes, as well as two senior French center-right politicians.

“Six people are charged with the running of an international prostitution ring, whose call-girls entertained the actor Robert de Niro, the former tennis player, Wojtek Fibak, two senior (but unnamed) French politicians and several Gulf princes. The agency specialised in tricking, or trapping, star-struck teenage girls into selling their bodies with the promise of careers as models or actresses….

De Niro, despite a much publicised ‘arrest’ in Paris while filming a movie earlier this year, was questioned only as a witness and occasional client of the network’s prostitutes. He is suing the investigating magistrate, Frederic N’Guyen Duc Quang, following his highly publicised interrogation; the actor’s lawyers accuse the investigator of deliberate publicity-seeking.”