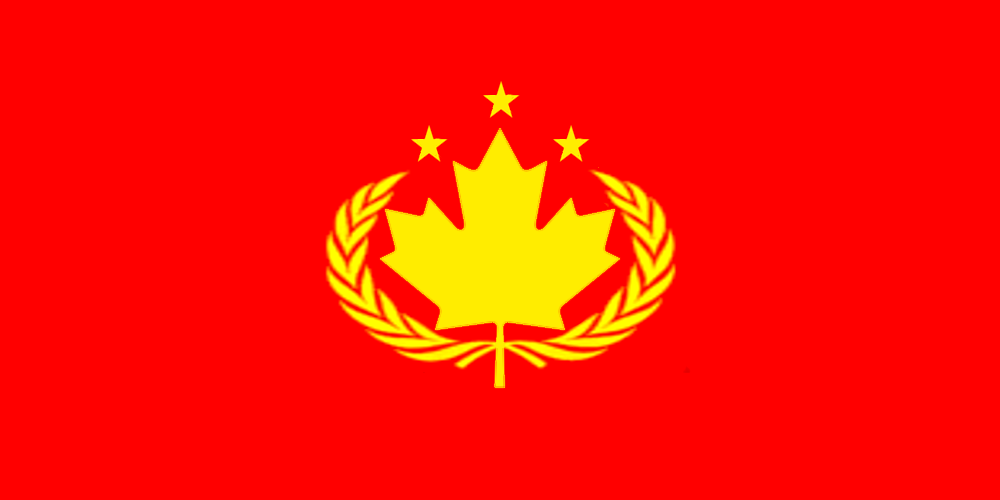 On June 1, 2017, by a vote of 63 to 23, the Legislative Assembly of Ontario, Canada, approved a bill — Bill 89: Supporting Children, Youth and Families Act, 2017 — which enables the government to legally seize children from families who refuse to accept their children’s “gender identity” and/or refuse to provide them with treatment such as “sex-reassignment” surgery.

Bill 89 replaces the existing Child and Family Services Act by, among other changes, adding “gender identity” and “gender expression” as factors to be considered in determining what’s “in the best interests of the child.”

As reported by LifeSiteNews, Michael Coteau, Minister of Children and Youth Services and a member of Ontario Liberal Party who introduced Bill 89, told QP Briefing:

“I would consider that a form of abuse, when a child identifies one way and a caregiver is saying, no, you need to do this differently. If it’s abuse and it’s within the definition, the child can be removed from that environment and placed into protection where the abuse stops.”

The new bill replaces Bill 28: The Child and Family Services Act, which had stated that the parent of a child in care has the right “to direct the child’s education and religious upbringing.” That right is now voided by the new law, Bill 89.

This is what Bill 89: Supporting Children, Youth and Families Act says:

The paramount purpose of the Act — to promote the best interests, protection and well-being of children — remains unchanged from the current Act.

The additional purposes of the Act are expanded to include the following:

To recognize that services to children and young persons should be provided in a manner that respects regional differences wherever possible and takes into account, physical, emotional, spiritual, mental and developmental needs and differences among children and young persons; a child’s or young person’s race, ancestry, place of origin, colour, ethnic origin, citizenship, family diversity, disability, creed, sex, sexual orientation, gender identity and gender expression; and a child’s or young person’s cultural and linguistic needs. […]

One change is that societies are now responsible for investigating allegations that a child is in need of protection and for protecting children in their care, for all children up to the age of 18; in the current Act, these responsibilities are limited to children younger than 16 and to 16 and 17 year olds who are subject to protection orders. […]

The rules for allowing a program supervisor to enter and inspect certain premises to determine compliance with the Act and the regulations are expanded. This Part now sets out rules for such inspections without and with a warrant. […]

The matters to be considered in determining the best interests of a child are changed. The child’s views and wishes, given due weight in accordance with the child’s age and maturity, […] must be taken into consideration. […]

(j) the child suffers from a mental, emotional or developmental condition that, if not remedied, could seriously impair the child’s development and the child’s parent or the person having charge of the child does not provide treatment or access to treatment, or […] refuses or is unavailable or unable to consent to the treatment to remedy or alleviate the condition; […]

Furthermore, Schedule 3 of the new law (Bill 89) deletes previous references to and provisions for a child abuse register:

This Schedule [3] amends the new Child, Youth and Family Services Act, 2017 as follows.

Bill 89 also removes “the religious faith, if any, in which the child is being raised” as a factor to be considered when deciding what’s in the best interests of the child, and replaces it with the child’s own “creed.”