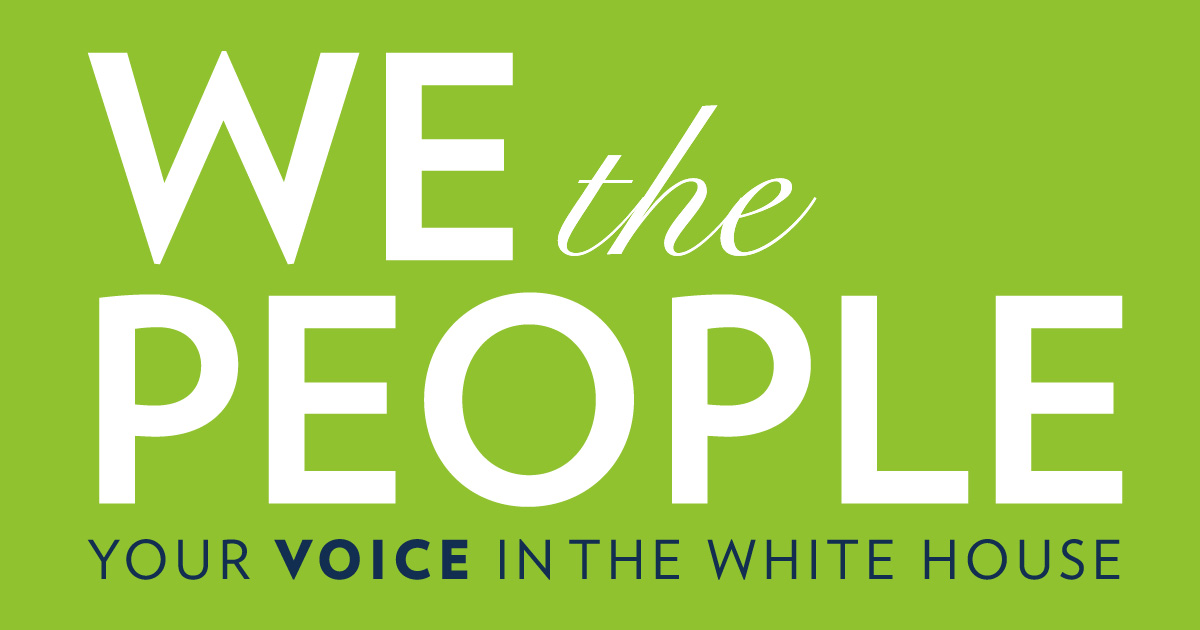 Alleged Wikileaks email leaker Seth Rich was gunned down in DC in June 2016 just prior to Wikileaks releasing tens of thousands of DNC emails, including those of Clinton campaign manager John Podesta. Although the investigation into Rich’s murder seems to be non-existent at this point, a petition at Whitehouse.gov is calling for a special prosecutor to be appointed to investigate his murder.

JF created the petition on May 19, 2017, and at the time of the writing of this article is just shy of 60% of the signatures needed for the White House to formally respond.

On July 10, 2016, Seth Rich was shot twice in the early morning as he walked back to his house in Washington D.C. Immediately after the crime, the death was called an armed robbery… but none of Seth Rich’s belongings were taken from him.

Rod Wheeler, a private investigator hired by the family, said that there was evidence Seth Rich had contacted WikiLeaks and that law enforcement were covering this up. MSM is not covering this murder, instead pushing it to the side, so it is now up to us.

The facts do not add up, law enforcement stopped covering the crime, and now it is time for us to fight for justice. Seth Rich deserves this.

I agree, Rich does deserve better. The American people deserve better considering the latest details coming out of his murder and the fact that a leaked classified FBI memo shows Seth Rich had DNC emails on his laptop.

Investigators who claimed that murdered DNC staffer Seth Rich had sent more than 44,000 emails and more than 17,000 attachments to now deceased Gavin MacFadyen of Wikileaks. While Rich’s family denies that he was the Wikileaks informant, Wikileaks founder Julian Assange implied that he was and that the stakes in the 2016 election were high. However, the bigger question in all of this is, who murdered Seth Rich?

Were Hillary Clinton and her puppet masters behind Rich’s murder? This is not a crazy question to ask given the long list of bodies in the wake of the Clinton crime family.

Despite being lampooned by the mainstream media with the all too common label of ‘conspiracy theory’, anyone who has studied the facts behind Seth Rich’s murder can smell something fishy. Only the alternative media and Sean Hannity have been outspoken about it; with Hannity recently proclaiming that he has been making progress in the investigation. And now, more interesting facts have just emerged.

For a brief review of why there is so much interest in Seth Rich’s death, recall the news from August of 2016. At first glance, upon learning of Seth Rich’s death,“conspiracy theorists” couldn’t help but notice the rather obvious absurdity of how police labeled his murder a botched “robbery,” when Rich hadn’t been robbed of anything. At the time Rich’s body was discovered, he still had his wallet, money, watch, cell phone, etc. He was, however, beaten, and then shot in the back, neither of which is consistent with a typical “robbery,” and certainly not a “robbery” where nothing was taken.

In addition to the decision by police not to investigate Seth Rich’s death as murder, what really drew the attention of all the crazy “conspiracy theorists” was the fact that at the time of his murder, Rich was one of five former Clinton “associates” who had become Clinton “adversaries,” all of whom died under very mysterious circumstances over a six-week span leading up to the DNC convention. Looking at both circumstances together, it’s hard to fathom how any well-trained, logical member of law enforcement, would not find any need to investigate the potential for possible ties between the two.

According to an earlier report, Rich did not die at the scene, but later died at the hospital, where, according to a surgeon, his wounds were not life-threatening and he was still alive and doing fine after surgery.

Something is rotten in Denmark, or should I say DC and it isn’t just the politics. Head over and sign the petition. It has until the 18th of June to reach 100,000 to be responded to by the White House. Let’s see if we can’t get something going on this matter.