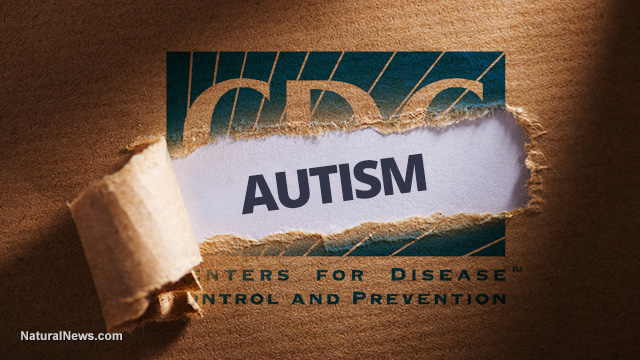 A new study links fever in pregnant women to an increased risk of autism in their babies.

MedicalNewsToday (6/13/17): “A study of a large group of children found a link between raised risk of autism spectrum disorder and their mothers reporting fever during pregnancy. The link was strongest with fevers reported during the second trimester.”

“The study – led by the Mailman School of Public Health at Columbia University in New York City, NY – also found that the risk of autism increased in line with the number of fevers reported after 12 weeks of gestation – rising to 300 percent higher risk [of autism] with reports of three or more fevers.”

Next, here is a one-word item from the World Health Organization web page, Vaccine Safety Basics. The item comes under the heading of “minor vaccine reactions,” and applies to every vaccine: the reaction is FEVER.

Pregnant woman gets vaccines. Vaccines cause fevers. Fevers are linked to autistic babies.

Here is a CDC list of vaccines given to pregnant women, under various conditions: HepA, HepB, Flu, Tdap (tetanus, diphtheria, pertussis), meningococcal, polio, Rabies. Fever, as a typical and minor adverse effect, would be expected and ignored for ANY AND ALL of these vaccines.

Accepting the finding of the new study, cited above—routine vaccination for pregnant women is linked to an increased risk of autism in their babies.

That’s it in a nutshell.

No doubt if you pointed out the inevitable conclusion to a doctor or a researcher, they would try to worm out of it. They would say, “Well, we’re not talking about fever resulting from vaccines. We’re talking about fever coming from an infection in the pregnant woman.” Really? Why don’t you think the vaccine is producing fever? It’s causing an infection, and the immune system is reacting. Fever is an entirely expected consequence.

Note: I’m not saying the creation of fever is the only reason vaccines cause autism and various types of neurological damage. I’m saying here is a new connection.

And mainstream medicine and the mainstream press will ignore it completely.