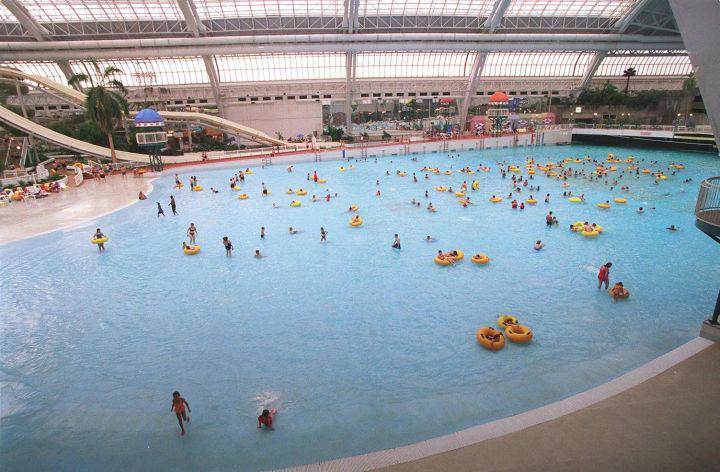 Rape and sex slavery of the infidel is sanctioned under Islam. And the younger the child, the more righteous. Following Muhammad, the “perfect example,” they seek their six-year-old Aisha.

A TRIAL DATE HAS BEEN SET FOR THE MAN ACCUSED OF SEXUALLY ASSAULTING SEVERAL YOUNG GIRLS AT THE WEST EDMONTON MALL (WEM) WATERPARK EARLIER THIS YEAR.

Soleimen Soleimen Hajj has pleaded not guilty to the charges, according to court documents obtained by 630 CHED.

Hajj was charged in February after Edmonton police alleged he inappropriately touched six young girls while they were swimming at the waterpark.

Police said all six girls were under the age of 16.

The waterpark was booked out by the Non-Academic Staff Association (NASA) at the time, which represents non-academic staff at the University of Alberta campus. The organization said the 39-year-old was not a member of their group.