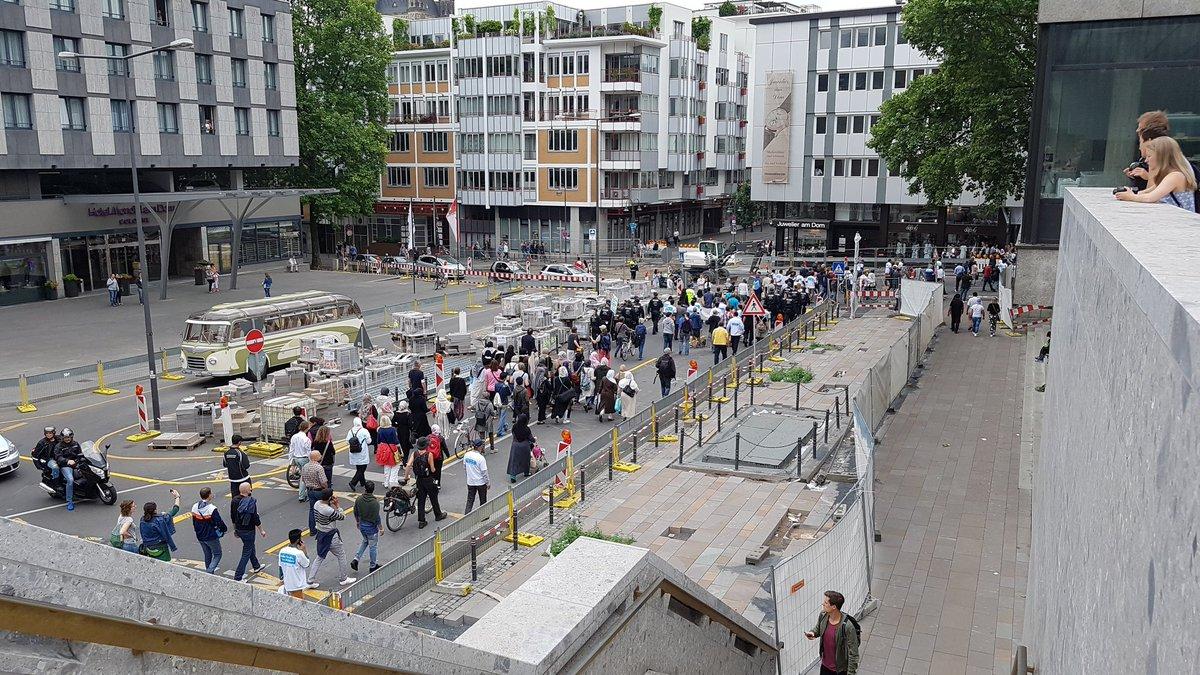 Media outlets over the last week widely hyped a Muslim “peace march” against terrorism which was expected to attract up to 10,000 marchers on Saturday in Cologne, Germany.

Only a few hundred mostly white liberals showed up. Here’s some pictures of the turn out: Here’s video of the rally:

ABC News reports the march drew “fewer participants than organizers had hoped for.”:

A Muslim “peace march” against terrorism has been held in the German city of Cologne but has drawn fewer participants than organizers had hoped for.

The dpa news agency reported that a few hundred people gathered for the demonstration Saturday, with placards such as “Together against terror” and “Hatred makes the earth hell,” and the crowd later grew to over 1,000.

Contrast this rally with last year’s pro-Erdogan march in Cologne:

Look, "German" Muslims protesting in Cologne! This protest wasn't today (#NichtMitUns), but a while ago. When their Sultan asked for it… pic.twitter.com/vC5HJGssl3