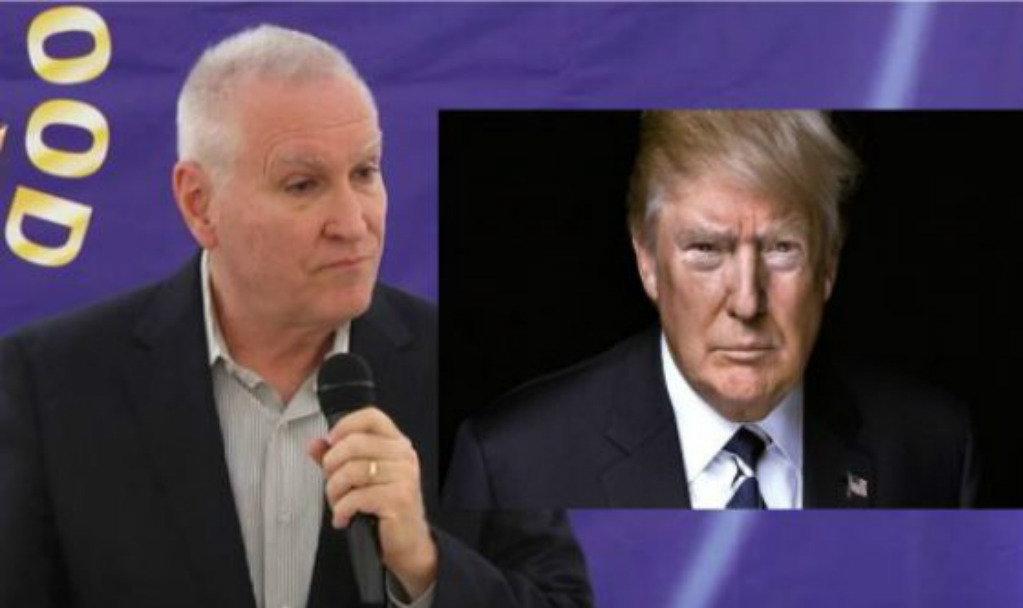 Presidential historian and author Doug Wead claims that the deep state, which has successfully overthrown the governments of foreign countries, is going to continue to actively seek a coup d’etat of the duly elected president of the United States.

If there was ever a time in history to be concerned about another rise in communism, now is that time. Wead says that the deep state is determined to overthrow Donald Trump. The presidential historian refused to mince words, saying:

We have very skilled, talented professionals. They’ve overthrown governments in Vietnam and the Philippines, in Iraq and Iran, in Egypt, in the Ukraine. Duly elected democratic governments. They created what they called “popular uprisings.”

Of course, we should expect nothing less from shadow governments. The very same people who work in the State Department, some of them in intelligence, and some of them in the media, have successfully caused uprisings in several other countries. They’ve worked together to overthrow foreign governments, and Wead believes Trump is a thorn in their side preventing a global takeover.

The deep state has become somewhat of a mainstream topic of discussion since Trump’s election.  Before, it was more of a “conspiracy theory.”  But the goals of the deep state are simple: the complete enslavement of mankind by political elites.

They [republicans in congress] see themselves as “partners” with the Left in the same game: to establish an elitist politico-oligarchic ruling class, broken down into divisions throughout the globe for ethno-cultural manipulation, yet with the same end-state.  That goal is the enslavement and complete control of all of mankind with the elitists ensconced as the ruling moneyed class.  They see themselves as the educated, sensible minority with tender sensibilities and true humanistic views…who must…must…take a stand in the globalist crusade against the barbaric Neanderthals of the proletariat and populist serfs. –SHTFPlan

The average IQ of an American has dropped 14 points over the past century and with the media actively peddling propaganda, there’s no need for anyone to desire their own mental and physical freedom.  In fact, we now hear the weakest members of society clamor for communism, as if they wouldn’t be the first the state “extinguishes” in the event that they succeed.  Communism preys on those who are producers and has little interest in those who actually desire it.

It has been apparent to those not blinded by partisan politics that something is going on in the government right now, yet most simply call it a “witch hunt,” simply for lack of wanting to admit the deep state exists.  It certainly looks like a battle between democracy and the deep state. And we aren’t sure we’d put money on democracy at this point in history.