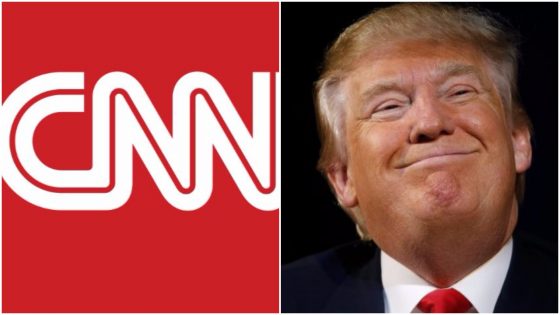 In a cringe-worthy but laughable moment which shows CNN’s bias and solidifies their status as “fake news,” the outlet tried to conduct a “Trump-hater” poll. But it didn’t quite go as the leftist propaganda outlet planned. CNN hasn’t tried to hide their mission of kicking Trump out of office, and they’ve done what they can to discredit him. They’ve used sensational headlines and hidden important information in the bottom of articles hoping no one reads their nonsense for that long.

But in an epic and humorous turn of events, the leftist outlet couldn’t even get their viewers to express their distaste for Donald Trump. The poll states, “Should Trump be investigated for obstruction of justice?” The simple question is posed with an unflattering image of the president. As of Monday morning, 2,711,228 votes had been cast. The verdict? 70.2% said “no,” just 29.8% said “yes.”  Oh, snap!  How do you botch a poll this epically? Well, be CNN, and push propaganda and fake news. 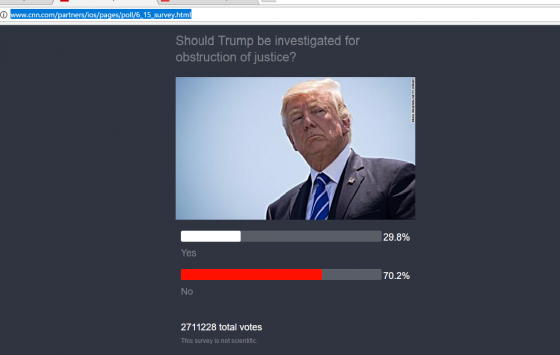 A screenshot taken by The Daily Sheeple of CNN’s live poll.

CNN did make sure that they noted that the results of this “survey” weren’t scientific. Unlike phone polling? Which also only tallies opinions. Can we all just take a moment and realize who is laughing at whom here? 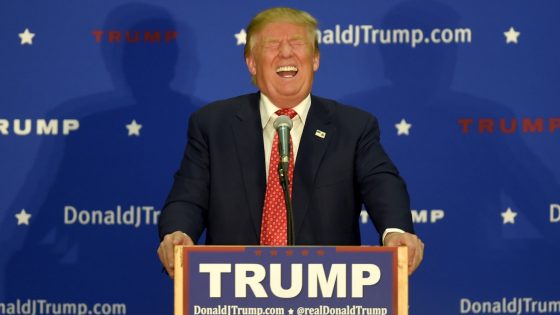 Sometimes mainstream media is so glaringly obvious in their bias and attempts to brainwash by pushing propaganda. There’s no question anymore as to whether CNN is a legitimate news source or not. They have sealed their own fate as “fake news.”

What could be easier than getting someone to admit they hate President Donald Trump? Not much, yet CNN managed to botch their own “Trump-hater” poll, which ended up showing support for the president by a landslide. Had Hillary been elected, we’d be reading articles by CNN with so much sugarcoating and added saccharine that most of the country would be diabetic by now.