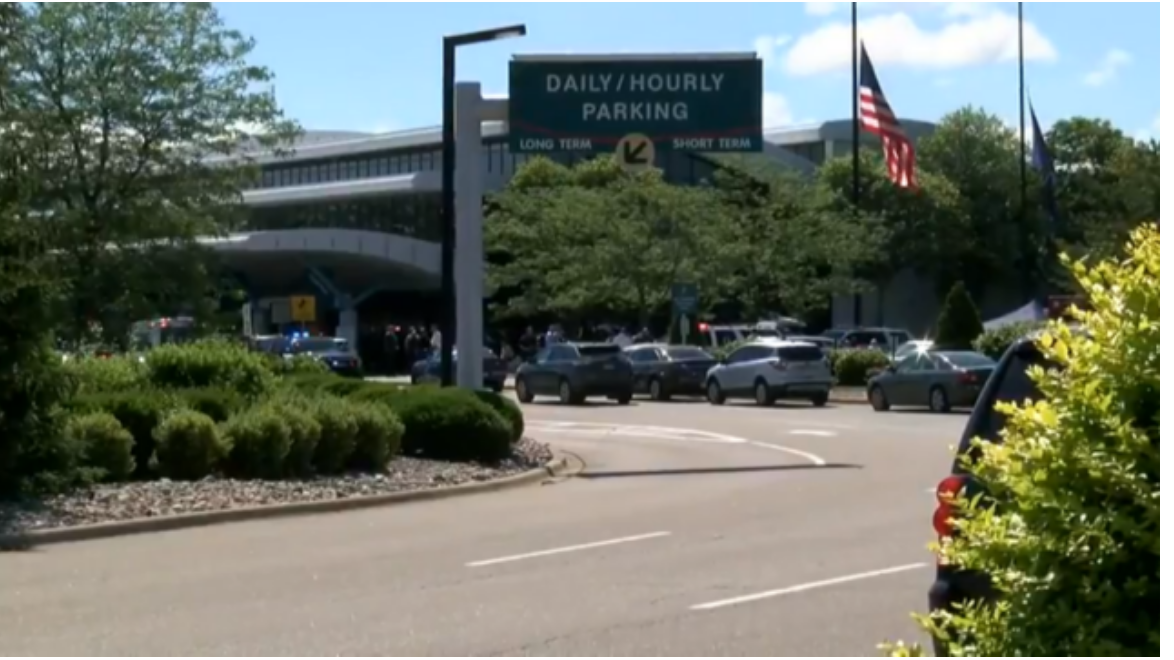 Of course, the Islamic war cry was omitted from initial reports. It’s Ramadan that makes this savage religious attack even holier. Those who gain martyrdom during the month of Ramadan are doubly rewarded in Paradise. Does that mean 144 virgins?

The feds are scratching their heads (and who knows what else) trying to determine if this is terrorism. But the Finsbury Park incident by a certifiably insane man – that was terrorism.

Related: Cop stabbed in the neck at Flint airport

MEMRI: The month of Ramadan, the month of fasting, has a special status as the month of religious spirituality and devotion. However, in Muslim tradition it is also perceived as a month of jihad and martyrdom, a month in which Allah grants military victories to His believers. It was during Ramadan that Muslims triumphed in many of their battles, among them the battle of Badr in 624 between supporters of Muhammad and a merchant caravan of the Quraysh tribe; the conquest of Mecca in 630 and of Andalusia in 711; the battle of Al-Zallaqa in 1086, in which Spanish Muslims defeated the Castilians near the city of Badajoz on today’s Portuguese border, and the 1973 War (called The Ramadan War).

Given the historic religious and military significance of Ramadan, Islamist and jihadi groups, and sometimes also mainstream Arab organizations and Arab media, escalate incitement to jihad and martyrdom during this month. Messages, articles and sermons that are published on the occasion of Ramadan and explain the connection between Ramadan and jihad and often stress the following themes:

-The commandment of jihad, which is of supreme importance at all times, assumes even greater importance during this holy month and gains precedence over all other commandments.

–There is a close connection between fasting and jihad, for the former is jihad of the soul, aimed at restraining it from sinning, while the second is jihad against the enemies, aimed at preventing them from spreading “corruption” in the world. Moreover, fasting is a powerful means to prepare the soul for jihad, i.e., to school oneself in obedience, devotion, resilience and endurance, which are the virtues of the jihad fighter that allow him to vanquish his enemies. On Ramadan Allah grants fighters special strength, despite – or rather by virtue of – their fasting.

-Those who gain martyrdom during the month of Ramadan are doubly rewarded in Paradise.

-During Ramadan, the Muslims are especially behold 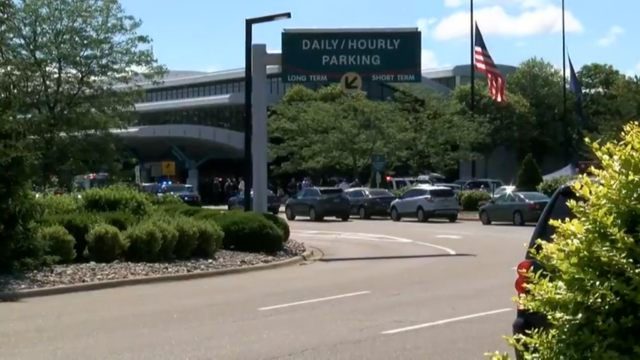 The officer was taken to the hospital. Michigan State Police said the officer is in critical condition.

Police said a suspect has been taken into custody. The airport released the following statement:

“All passengers are safe and are being evacuated at this time. Please check with your airline for potential cancellations or delays.”

The FBI is leading the investigation. The Flint City Hall began operating under heightened security in an abundance of caution after the incident.

“Right now we are still awaiting more information about the situation at Bishop Airport this morning,” Flint Mayor Karen Weaver said. “My thoughts and prayers are with all of our law enforcement officers who work to service and protect us each and every day. I want the public to know that several agencies are involved and working to ensure the situation is under control. However, at this time we are taking extra precautions just to be safe.”