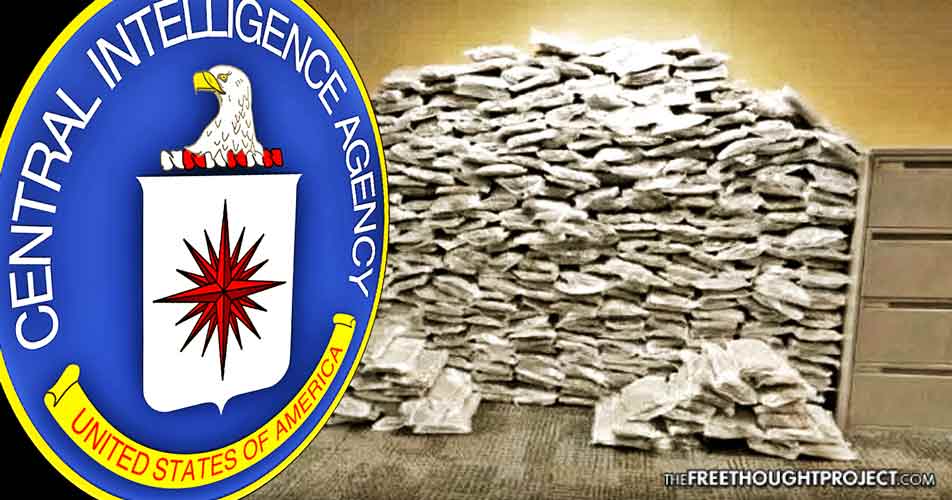 Columbia, SC — In a major display of hypocrisy, a CIA agent was charged this week running a massive drug smuggling operation out of North Carolina. James Dennis “J.D.” Smith, 49, was arrested Saturday in Charlotte in connection with a massive and ongoing national federal marijuana smuggling investigation.

Smith, a former decorated U.S. Navy SEAL and CIA special agent, is facing charges of conspiring to distribute “at least 700 kilograms (1,540 pounds) or more of marijuana since 2014,” according to a criminal complaint.

As CBS News reports, Smith, who served 16 years as a Navy SEAL, was awarded a bronze star during his tour in Iraq and a Special Operations Medic of the Year Award, according to the website of a global security and crisis management consulting firm where he was listed as a Principal Associate of Security Operations.

The company reports that Smith had not been there in over five years.

In the criminal affidavit, Smith is accused of supplying marijuana via aircraft to Bryon Rye, 43, and Carl Rye, 40, of Columbia, South Carolina. The plane landed in Columbia multiple times at the Jim Hamilton-L.B. Owens Airport, according to DEA Special Agent Doug McElwain.

Military.com reports that Smith had bought the airplane, a twin-engine Cessna with a range of some 1,000 miles, under the business name of “The Praetorian” for use in medical humanitarian missions in Central America, according to aviation and court records.

Some of the marijuana that was being trafficked was actually legally grown in the United States, coming from California, which read, “Unlawful to redistribute.”

A massive SWAT raid was carried out on Saturday that brought down Byron Rye. A dozen unmarked cars and heavily armed agents blasted a hole in Rye’s door around 4 p.m. as neighbors watched in awe.

“I was like, what’s going on?” a neighbor, Pam Moore said. “SWAT guys were in their full gear on the edge (of the wall in front of the house). I think they were trying to protect the scene.” Moore said she also saw a box outside the home that read “DEA Evidence,” according to Military.com.

Aside from the irony and hypocrisy of a CIA agent smuggling marijuana, the fact that this operation would’ve been entirely legal in several other states shines some much-needed light on the lunacy and waste of resources that is the war on drugs.

According to Military.com, the case was developed by the DEA and its state Tactical Diversion Squad, which includes officers from Richland County, Columbia police and the 5th Circuit Solicitor’s office. The FBI and Homeland Security Investigations also assisted.

For three years — 1,095 days or 26,280 hours — multiple highly paid DEA agents, deputies, police officers, and FBI and DHS agents collected their exorbitant salaries to bust a man for transporting a harmless, yet highly beneficial, plant across the country.

Millions of dollars were squandered for the sole purpose of arresting three men selling a plant to willing customers that is legal in some form in over half the country.

Even more ironic is the fact that the marijuana that was confiscated would’ve more likely than not helped to curb North Carolina’s horrid opioid problem.

As the Free Thought Project has pointed out in multiple articles, studies across the United States are showing that cannabis obliterates the opioid crisis.

With their massive push against marijuana, it is no wonder that North Carolina has 4 cities in the top 20 of the entire country for opioid overdoses.

While the CIA agent’s hypocrisy is glaring enough for being a state agent dealing in an illegal substance, his actions had no victim. The same cannot be said for those who enforce the war on drugs.