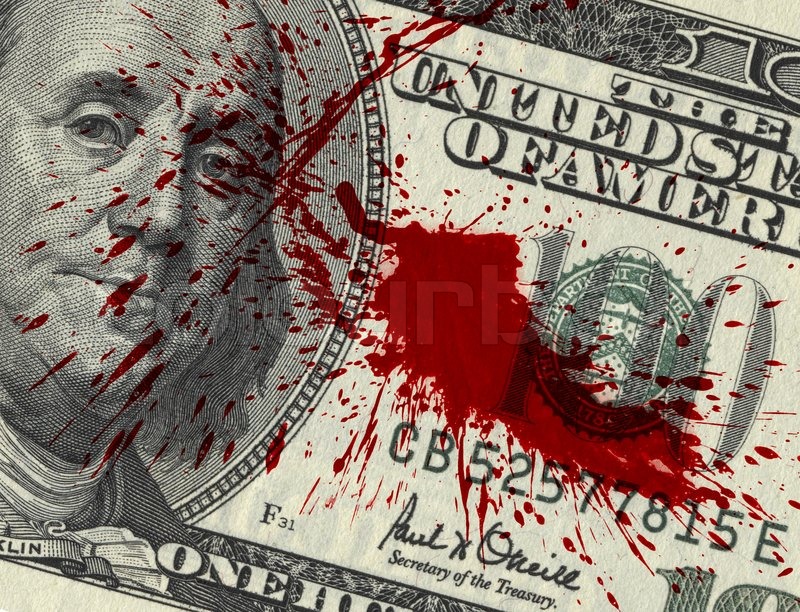 On Friday, the Department of Homeland Security announced that it would be awarding $10 million in federal grants to community organizations to fight against recruitment of Americans to terrorist groups. The awards were given in 26 different grants and among those was none other than Masjid Muhammad, Inc., which received $531,195.

“The Department of Homeland Security (DHS) will award 26 grants — totaling $10 million for two years of programming — to organizations that will work to improve the security of our communities and prevent terrorism. Grantees were selected in part because of their potential to support law enforcement and other frontline defenders, to demonstrate programmatic effectiveness, and to use taxpayer resources efficiently to create independently sustainable programs,” a statement from DHS, under the approval of Homeland Security Secretary John Kelly, read. “Grants were approved for local law enforcement agencies, state and local government agencies, universities, and non-profit organizations.”

“We are witnessing a global surge in terrorist activity, and in many ways our own backyard has become the battleground,” said Secretary of Homeland Security John Kelly in a Friday news release. “That is why DHS is focused on stepping up efforts to counter terrorist recruitment and radicalization, including through close collaboration with state and local partners.”

How did DHS get the funds? Congress appropriated it for the CVE program in 2015. This was the first time the government had set aside funding specifically for local police, community centers and nonprofit groups to use in fighting the spread of extremist ideology.

However, what is “extremist ideology”? Who defines it and is that something that government is supposed to engage in considering the protections of the First Amendment?

After asking for applications in July 2016, nearly 200 were received by DHS from organizations in 40 different states and territories and the District of Columbia, including 106 non-university non-profits, 60 state and local government organizations, and 31 universities. Twenty-six were approved. Here’s the list of those approved by category and Area.

She went on to add, “The question is, if Islam and the jihadic doctrine are scrubbed from ‘extremist’ motives, where are these funds going, and to whom? If the Muslim community insists that Islamic terror is not Islamic, then how are these funds being spent?”

Well, they are going to organizations like Masjid Muhammad that are attempting to whitewash Islam with sites like TheNationsMosque.org and MMACINC.org.

Masjid Muhammad is a multi-cultural religious community established in the City of Atlantic City, New Jersey. Our mission is to spread the beautiful teachings of Al Islam to the citizens of Atlantic County and the surrounding areas. We serve our community by providing many needed services such as a Food Pantry, Interfaith activities, Social and Marital counseling, and much more. We hold the five daily prayers in our 10,000 Sq ft facility. In addition, we conduct daily classes in the various Islamic disciplines.

Our educational approach is based on the famous hadith of the angel Jibril which mentions three divisions of our religion: Islam (Religious Practice), Iman (Religious Faith), and Ihsan (Spiritual Purification). We believe that mastery of these three essential sciences are extremely important toward developing a complete believer and a healthy Islamic community.

Why in the world would you give half a million dollars of taxpayer money to the very people holding to the doctrines and teachings of Muhammad, the very teachings that inspired the 9/11 hijackers to attack the united States in the first place? It’s because you are aiding and abetting the enemy through treason.