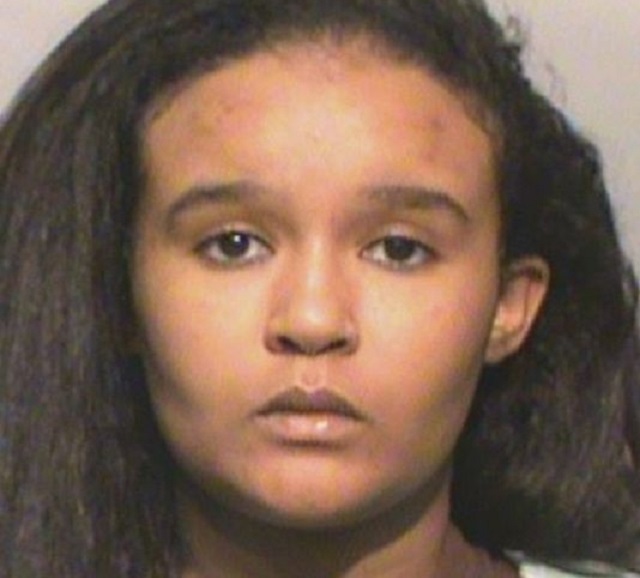 A 22-year-old Muslim woman was arrested in Iowa after she was caught by security cameras setting fire to her own mosque.

From The Des Moines Register:

Police in Iowa arrested a 22-year-old woman suspected of starting a small fire at an Iowa mosque Thursday morning.

Des Moines firefighters and police were called to the Islamic Center of Des Moines about 10 a.m. There had been a small fire on the carpet, according to a Des Moines police report.

…Security cameras in the mosque showed a woman, later identified as Aisha Ismail, pouring lighter fluid on the carpet and then starting the fire, said Des Moines police spokesman Sgt. Paul Parizek. Ismail was not on scene when police and firefighters arrived, according to the report.

There are no indications that this fire was a hate crime, Parizek said. Ismail attended the mosque, he said, adding that her motive for the fire was unclear.

Translation: this was another fake hate crime.