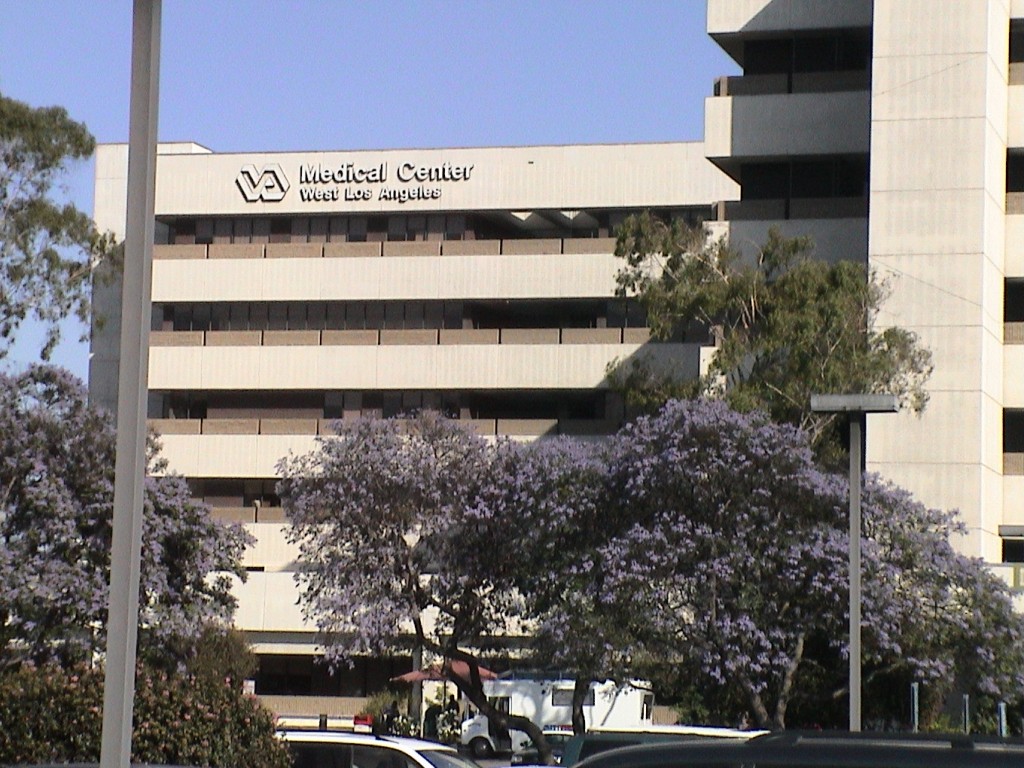 The US Department of Veterans Affairs has come under scrutiny over the past decade, especially following what took place in 2014 at the Phoenix VA with long waiting lists and veterans dying from not getting the care they needed and deserved. Now, it looks as if about 100 veterans have died while waiting for care at the Los Angeles VA.

Following the signing of the bill into law, The New York Times reported:

David Shulkin, a hospital management expert and the secretary of veteran affairs, has said the law will make it easier for him to purge problematic workers and restore public trust at an agency still plagued by a 2014 scandal over manipulating patient wait times.

“We must fulfill our duty to the nation’s veterans,” Mr. Trump said at an East Room bill-signing ceremony, flanked by Sgt. Michael Verardo, who before retiring from the Army lost his left arm and left leg to an improvised explosive device in 2010 in Afghanistan. He faced three and a half years of waiting for the department to properly equip his home.

The day before Trump signed the bill the VA fired prominent whistleblower Sean Higgins, a man who had been fired twice but challenged his termination and won both times.

However, just as the news that came out of Phoenix shocked the nation and ultimately cost former VA Secretary Eric Shinseki his job, another bombshell was dropped this past week.

The legislation was prompted by a 2014 scandal at the Phoenix VA medical center, where many veterans died while waiting months to see a doctor.

A new report by the VA inspector general shows 43 percent of the 225 patients who died between October 2014 and August 2015 at the Los Angeles VA were waiting for appointments or needed tests they never got. However, the report does not conclude these patients “died as a result of delayed consults.”

One has to wonder how the report came to the conclusion that the patients didn’t die as a result of delayed consults.

According to Dr. Christian Head, a surgeon at the Los Angeles VA, 140,000 patient consults were deliberately deleted.

“The number of patients waiting for care, the deletion of consults, and the wait list were much more significant here than at Phoenix,” Head said. “I first noticed an unusual number of patients who are presenting with delay in diagnosis, meaning that they present into the system, they disappeared for a number of years and then they presented late with advanced cancers. Those consults were being deleted, literally removed from the system.”

CBS went on to report that the VA has claimed they hired new leadership and retraining employees in order to correct the problems. They are also posting wait times online.

However, one has to ask, if these are those who have served our country and they can’t get the care they need, what makes anyone think for one moment that government healthcare is a good idea for all of America?

It’s a shame that those who have served and lost limbs and suffered traumas have not been well taken care of by the VA.

What else are we likely to hear coming out of the Los Angeles VA?