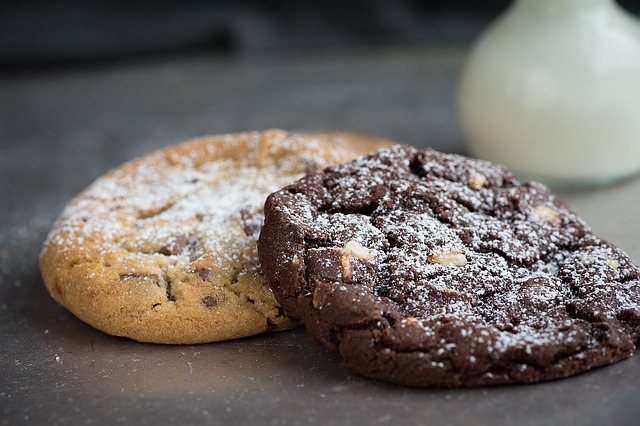 A teenage worker who paid for a cop’s brownie out of his own pocket was allegedly called a “racist” by the family behind the officer in line because he wouldn’t buy cookies for them as well.

Zachary Randolph, 18, was suspended from his job at a Great American Cookies mall after he bought a police officer a brownie out of his own wages on Sunday.

The teen from Katy, Texas, said upper management put him on temporary leave for a week because another family complained that he didn’t buy their cookies as well.

Randolph said the customers in line who overheard the interaction became upset and threatened to beat him up because he was racist and promised to get him fired.

The incident gained national attention after Randolph’s mother Tami Kurtz Randolph posted about what happened in a Facebook post on Wednesday. Thank you all for reaching out. We understand your frustration. This was an unfortunate mistake made at the local store level. The franchisee at Katy Mills Mall recognizes this mistake and is doing everything to try and make it right with the employee. Below you will find an update directly from the franchisee who is currently trying to connect with the employee to fix the situation.