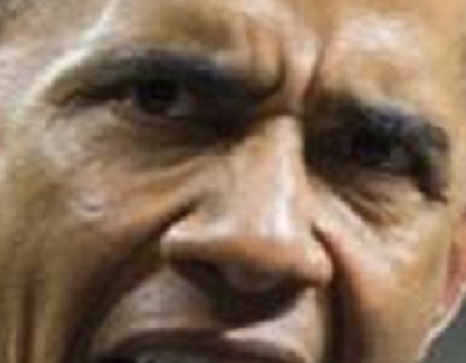 When Obama was elected POTUS, he promised to “fundamentally transform” America.

And transform he sure did — to the worse.

A new report confirms what many of us suspect — that the 8 years of Obama in the White House were hostile to Christianity, which spurred and encouraged anti-Christian forces in America, as seen in a whopping 76% increase in religious freedom violations since 2014. (Read the report in PDF format here.)

Although the 66-page Family Research Council report is entitled Hostility to Religion: The Growing Threat to Religious Liberty in America, the title really is a misnomer because it is not hostility to any and all religions. The surge in government hostility is directed not at Islam or Judaism or Buddhism or Satanism, but at one particular religion — Christianity. By logical inference and implication, that makes Barack Hussein Obama an anti-Christ.

That the 76% increase since 2014 in hostility to religion is specifically against Christians and Christianity is made clear in Todd Starnes’ Fox News report of June 29, 2017, in which he provides the following examples of government hostility to “religion”:

“The recent spike in government driven religious hostility is sad, but not surprising, especially considering the Obama administration’s antagonism toward biblical Christianity. This report is designed to quantify the threat to our First freedom and to challenge Americans to use their God-given freedoms to protect these freedoms we enjoy as Americans.”

Travis Weber, FRC’s director of the Center for Religious Liberty, said he hopes the report will be a wakeup call for all people of faith:

“In a society like ours, we must be the guardians of our own freedom. Anyone who desires freedom in the future must take note of what these trends tell us about our freedom right now – relative to where we have come from – in order to protect freedom from going forward.”

Perkins said the hostility to Christianity report underscores the legitimacy of the actions taken by President Trump to end polices in federal agencies that “fan the flames of this religious intolerance.” Perkins points out that despite the increase in hostility, there is some good news in “the growing courage of Christians, especially young Christians, to defend both their faith and their freedoms.”